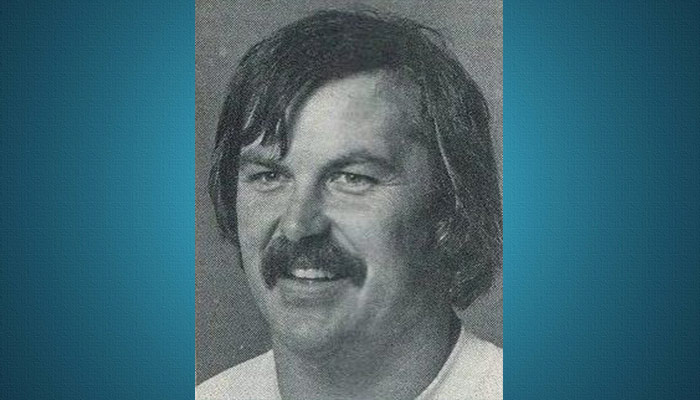 Inman played as a defensive lineman and linebacker for the University of Oregon, and then for the Denver Broncos in both the American Football League and NFL from 1960-1973. In 1974 and 1975, he played for the Portland Thunder of the World Football League.