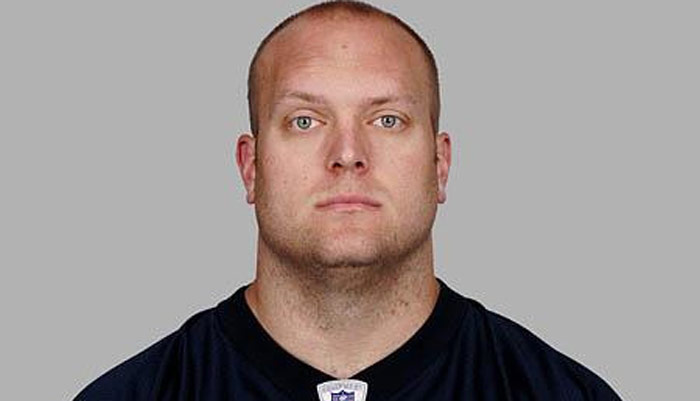 He played for BYU until 1999 when he signed with the Kansas City Chiefs.   He was the 14th pick in the draft that year, but when he flew to Kansas City, negotiations nearly broke down.   They disagreed on financial matters, but he was more upset when the president berated him with four-letter words saying, “You can go back into the [email protected]#$ draft.”
“He just lost control there, and unfortunately, I don’t know if it was meant to intimidate me or whatever.”
Source: “Curses! Profanity ends Chiefs’ talks with No. 1 draft pick,” by Randy Covitz, The Kansas City Star, 01 Sep 1999