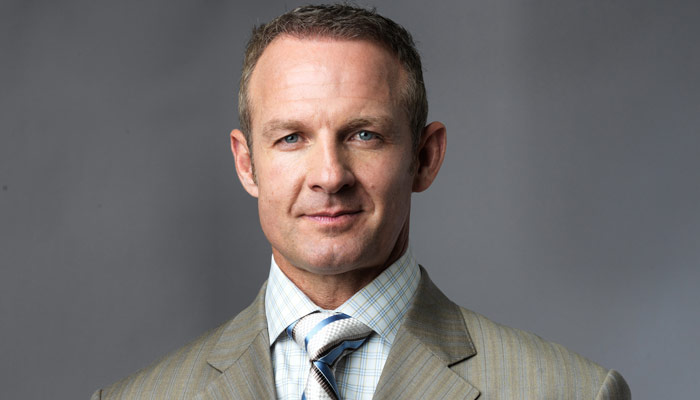 Merril DuAine Hoge was born January 26, 1965 in Pocatello, Idaho is a former professional football player. He played eight seasons at running back for the NFL’s Pittsburgh Steelers and Chicago Bears, retiring after the 1994 season. He is currently a football analyst for ESPN television and lives in Fort Thomas, KY with his wife and children.