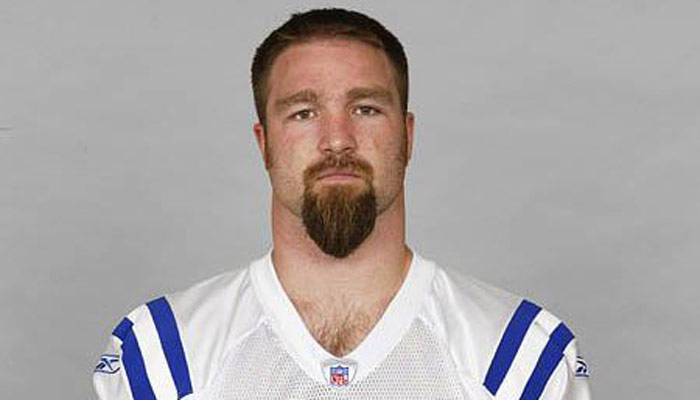 Morris has cultivated and developed a reputation for being a little crazy, which helps in a position known for its gritty reputation.   In a position known for its nastiness, a reputation for lunacy gives credibility to the idea that the player will do just about anything to win.   One of his craziest stunts was when he and his roommates were in the Florida Everglades.   He decided he wanted a picture of himself with an alligator, and jumped a fence to get a little closer.   He soon found himself running from a 7-foot gator.   “I never knew an alligator could move so well.   But those suckers can run. It was all I could do to get away.   It wasn’t too comfortable being the ‘chasee’ instead of the chaser.”
Source: “BYU’s Morris a bit crazy, and thankful for it,” by Len Pasquarelli, SportsLine, 10 Apr 2000 “Colts get the man they want: LB Morris,” Sports Illustrated, 15 Apr 2000