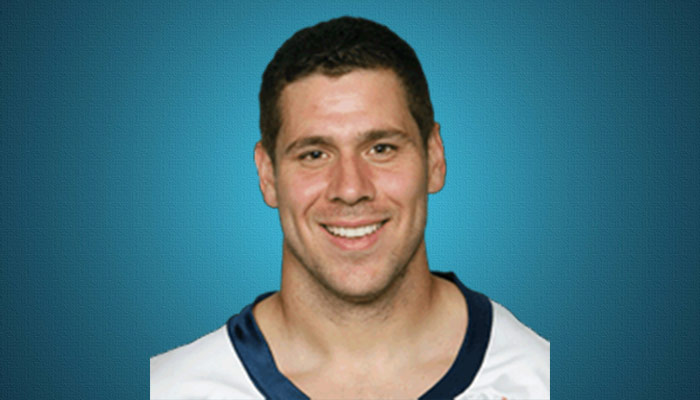 Murphy is best known for being the son of former Atlanta Braves outfielder Dale Murphy. An intriguing late-round developmental prospect, Shawn Murphy consistently improved throughout his career with the Aggies despite switching positions between his junior and senior seasons. Having originally signed as a defensive end, Murphy made the transition to the offensive line after serving an LDS Mission and transferring first to Dixie State Junior College and finally Utah State. Despite good weight room strength, Murphy relies more on his athleticism and grit than strength at the point of attack. www.nfl.com