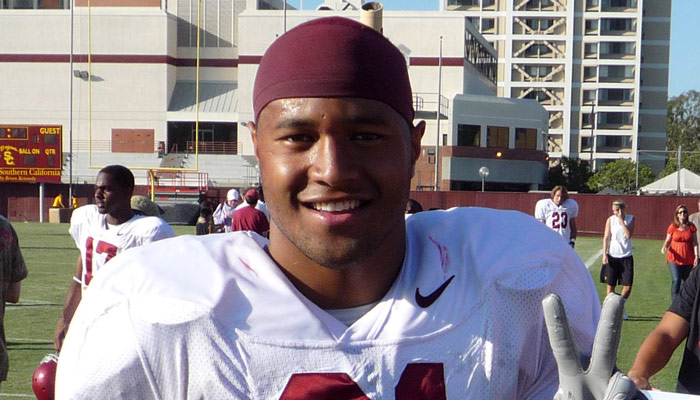 Stanley came close to earning the dubious honor of “Mr. Irrelevant” – the last player chosen in the draft. He was taken by the Philadelphia Eagles as the 37th pick in the 7th round (240th overall). Like Fua, also struggled with the mission vs. play football decision, eventually choosing USC in spite of their inflexibility towards LDS missions. And Havili thought about serving a mission in spite of USC’s policies, but eventually deciding to stay and pursue his career.