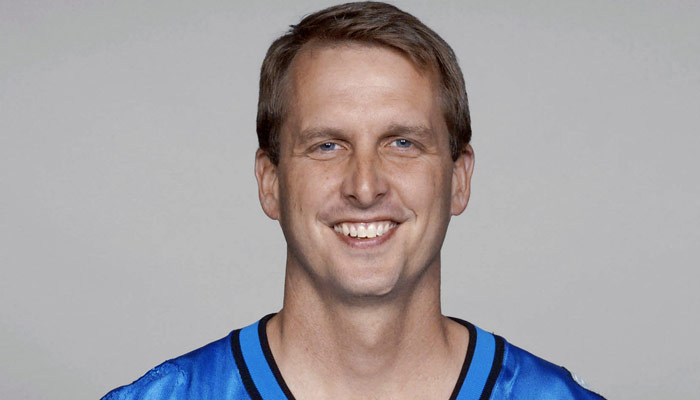 In 1990, he was playing for BYU and up for the Heisman trophy.  The campaign got in full swing after he led the Cougars to a 28-21 upset win over the #1 ranked defending national champion Miami Hurricanes.  The most fun part of the campaign was when they sent out neckties to the voting members of the media.  Even the Ute’s got in on it, wearing the ugliest ties they could find to the game between BYU and the University of Utah.  His rookie season was in 1992.
ESPN Profile