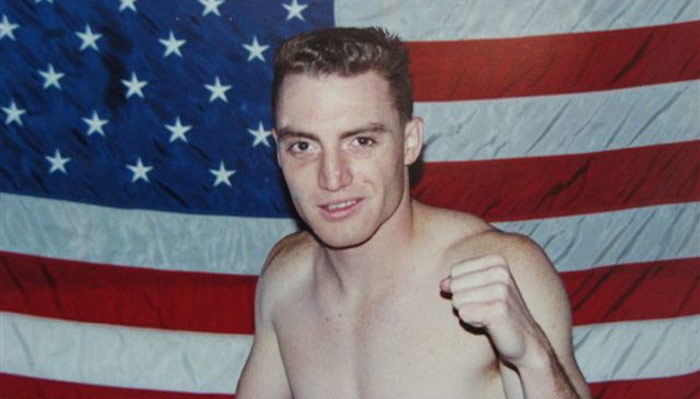 Rocky is the 1991 Utah Golden Gloves Champ in the 147lbs weight Division and also fought in the” Utah Summer Games” from 1989 to 1991 obtaining a Silver Medal, 2 gold Medals and  a Featured  Boxer on Dave Fox’s Sports Den for 2 Years !  (KUTV Channel 2 )He now teaches Martial Arts and Boxing and trains with 2 of Bruce Lee’s top students, Danny Inosanto and  Larry Hartsell out of Los Angeles.

My name is Rocci and I am a avid martial artist – I train and study the art of Maphilindo under Danny Inosanto. I fought as a amaturer boxer and I am currently a licensed security officer and bodyguard for the rock band Blue Oyster Cult. I have wanted to be a Guardian Angel since 1979, and finally joined the group in early 2007 to help ensure safety within our communities. I found out the best way to do so is to get involved. So I encourage those that want a change to get involved as well. sacramento.guardianangels.org

“Rocci is available for speaking at Firesides and other Ward functions sharing his boxing / martial arts experiences training with legendary martial arts instructors while being a faithful latter day saint. Rocci is also available for speaking & teaching at Youth Firesides and Youth Camps about the positive and spiritual aspects of studying martial arts, being LDS and living The Word of Wisdom. Rocci attends the Hurley Ward in the Sacramento East Stake, Northern California”. Contact him at (916) 747-3694