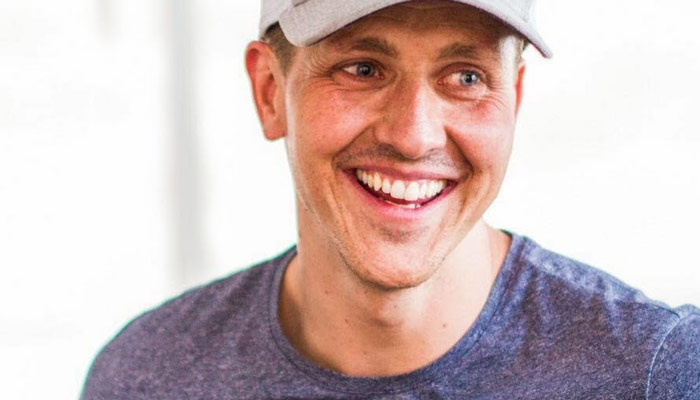 A city arm wrestler has been crowned world champion.

Stephen Kirlew, 25, of Monro Avenue, Crownhill claimed victory at the Professional Armwrestling Conference (PAC) championships in Connecticut, America. He defeated the three times previously victorious Roman Tsindeliani from Russia in the final of the lightweight division (70kgs) on Saturday, September 23, 2006.

Stephen beat off the challenge of 16 of the world’s best arm wrestlers from Brazil, Armenia, Russia and America. The Milton Keynes Arm Wrestling Federation member is also the British champion, having won the competition at Lakeside Shopping Centre at the beginning of September. It is the fourth year in a row he has won the British competition.

He was previously unable to enter as the competition took place on Sundays – meaning devout churchgoer Stephen, who is a member of The Church of Jesus Christ of Latter-day Saints, could not compete on what is a holy day for him.