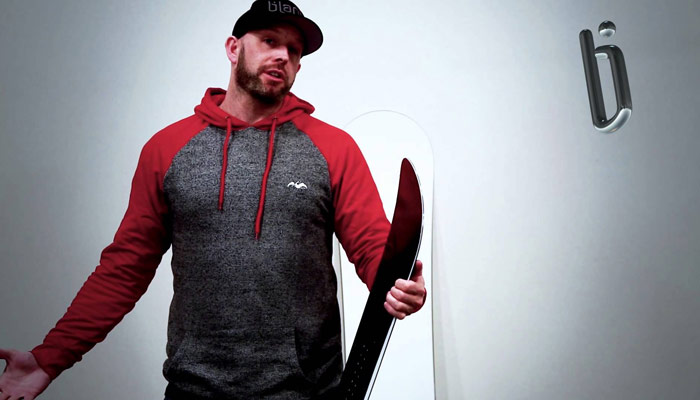 Brandon served a mission in Tulsa

Brandon Bybee is a rider who has made his mark in videos and the magazines, not through contests. His part in Whitey’s film “Destroyer” scored him his WX invite. Brandon grew up in Farmington, UT, riding with the infamous Jeremy Jones, J.P. Walker, and Mitch Nelson.  ESPN

Quote:
“I film with Whitey. I just film and take photos as much as possible. I don’t have anything against contests at all. I just get real nervous. Plus I’m used to powder landings and when I get to these hard landings I get kind of nervous.”  ESPN