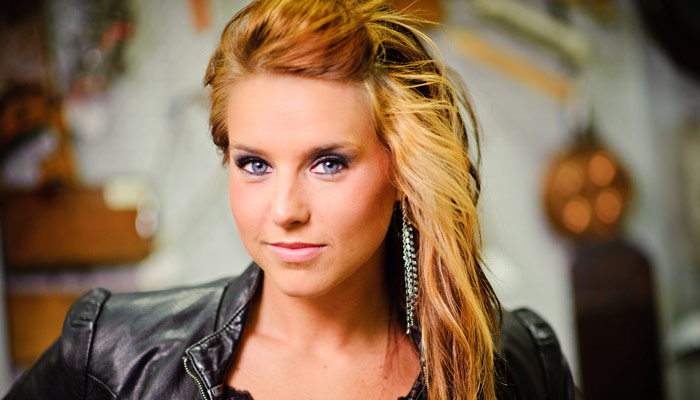 Amy Whitcomb appeared with fellow Mormon Laina Walker on NBC’s reality show, “The Sing-Off,” in 2012.   When Whitcomb got very sick just before the taping of week six of “The Sing-Off,” five of the LDS male singers on the program (Vocal Point) came together to give her a blessing. Amy also was a contestant on  “The Voice” in 2013. On the fourth season of the Voice, on blind auditions, Adam Levine pushed his button to have her on his team.

Amy tells on her blog how her experience on the Voice was not all rainbows and butterflies. She relayed that while she was on the show, it really pushed her. She got to a point that she wasn’t sure of who she was. She didn’t know what kind of music she wanted to sing. This really shook because she was so sure up to that point of going on the Voice.

Over the course of 2012 and 2013, Amy’s life was the Voice. In 2012, they started auditioning and filming. Once the show started airing, her social media started blowing up and Amy thought this was her moment. However, after being cut shortly after, she was completely devastated. It was a hard experience for her that left her feeling burnt out and unsure if she even wanted to keep singing. After one performance that she had reluctantly agreed to do, she realized that she didn’t want to sing for fame or money, she didn’t want to be the next Katy Perry. The reason she sings is for creation and art. Amy sings for positivity and to be uplifting.

Since her time on the Voice, she has sung a group called Vocalocity. She has her own YouTube channel that she updates with her new music.

Amy graduated from Brigham Young University in Media Music. She teaches vocal lessons which you can sign up for on her website.