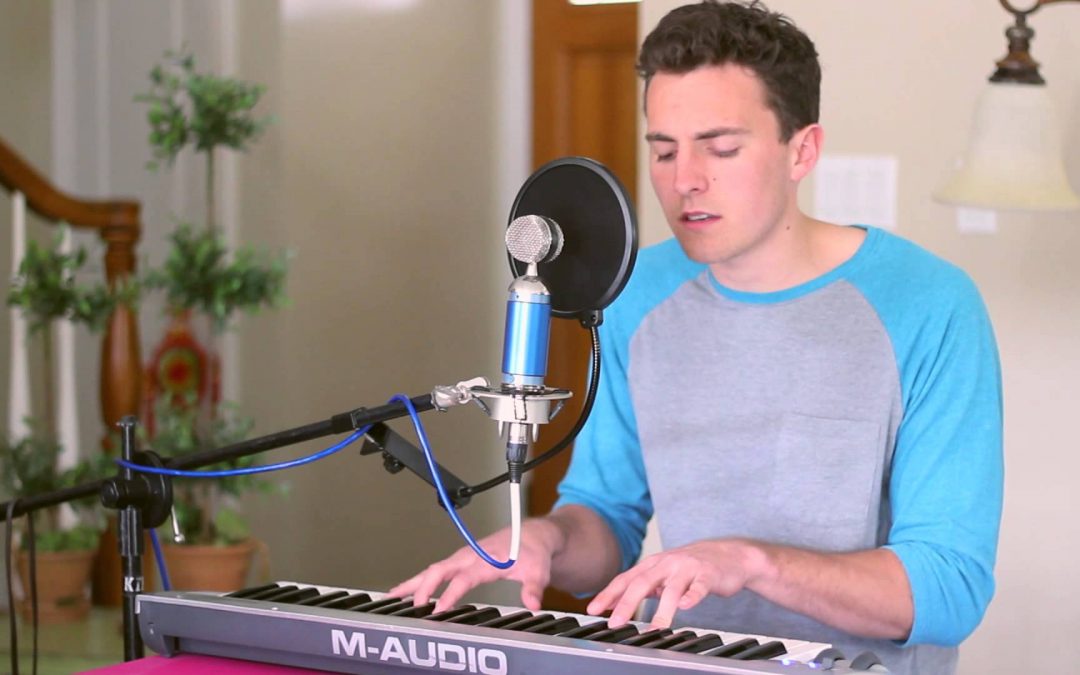 Tanner Howe is a 24-year-old musician from Southern California and a member of The Church of Jesus Christ of Latter-day Saints. He plays the guitar, sings, and plays the piano. He writes original music and also enjoys creating covers. He studied at the Musicians Institute in Los Angeles, California and often works with his sister, Taylor Howe, who is also musically talented. Their first album, Come What May, came out on August 11th, 2012.

According to his bio on MormonMusic.org, Tanner Howe was born into an LDS family, and the church became a great support in his life when he was seventeen. After his parents divorced and he moved to a new school, the Mormon friends he made at church helped him through that difficult time in his life. They proved to be true, long lasting friends who helped him overcome his challenges and grow spiritually.

MormonMusic.org goes on to describe how Tanner made the decision to serve an LDS mission. At first, he was worried that leaving on a mission for two years would hurt his chances of becoming a musician, something that he had been working towards. However, he realized that thinking that way was self-centered. Ultimately, he was very glad that he was able to serve a mission in Mexico because it strengthened his relationship with God.

Tanner also created a GoFundMe page to help jump start his musical career. Click the link if you would like to support him.