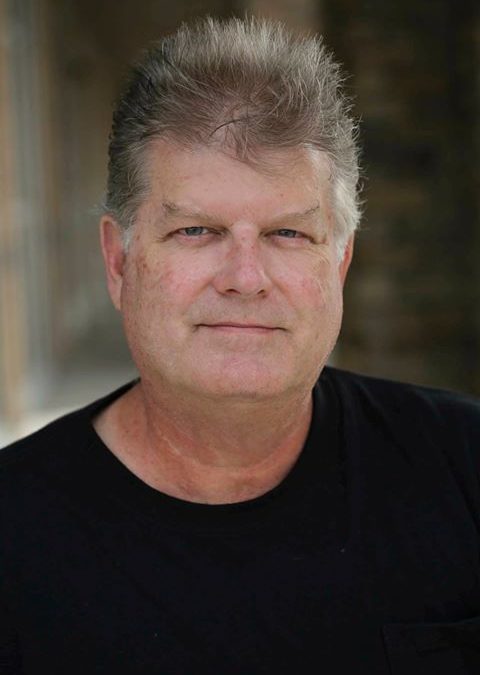 Greg Hansen, a multi-award-winning music producer/arranger, composer, New Age recording artist, and music reviewer, has produced and arranged more than 400 albums for various clients and has over 900 sheet music arrangements and compositions in print.

He has three solo albums and five compilation albums which consists of his material and the material of other artists. He has scored more than 80 industrial and dramatic films for clients including the Public Broadcasting System (PBS), National Public Radio (NPR), Disney movie trailers, Discovery Channel, NASA, Turner Broadcasting, National Geographic, The Church of Jesus Christ of Latter-day Saints, and many others.

In 1986, Greg won the prestigious Peabody Award for Broadcasting along with others for the radio drama series, Bradbury 13. The series is based on the science fiction stories of Ray Bradbury. The series also earned him two Gold Cindy Awards. He later scored the music for the United States Film Festival’s Silver Screen Award-winning film. He also arranged and produced several of the tracks found on the 2002 Olympic CD. And, he is a 1998-2005 21-time Pearl Award winner and recipient of the Eliza R. Snow Performing Arts Award from BYU-Idaho.

In 1994, his album Wilderness went to #21 on the National Airplay Charts (Gavin, Radio & Records). The album has been reviewed as “one of the most stunning and varied albums of this genre.”

His original music has been used in worldwide broadcasting – by all major television networks, both foreign and domestic. His work was also featured at the inauguration ceremony of President George W. Bush.

He is a co-founder of the award-winning record label, Sounds of Zion/Inspirational Music Showcase, and a columnist for Meridian Magazine. He is also a board member of the Faith Centered Music Association and has long been a guest presenter in the BYU School of Management MBA Program, teaching classes in creativity and business.

Greg Hansen is a member of The Church of Jesus Christ of Latter-day Saints. He hosts the top rated inspirational music program, Sunday Sounds, on FM100.3 KSFI, Salt Lake City.