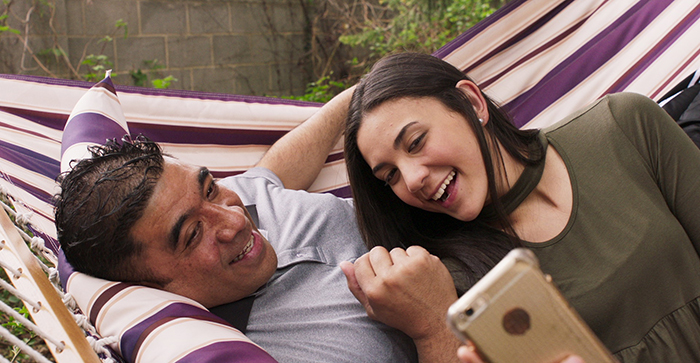 Maybe you’ve never heard of Jaeden Vaifanua, but maybe you might have heard the spectacular 2017 Mutual Album written for the youth of the LDS Church and her song “What Family Means to Me.”

Jaeden is a native of Draper, Utah, born of Samoan and North American parents. Currently, her family is living in Lousiana, but the 16-year-old singer has made a couple trips to Utah lately for recordings and songwriting at Church Headquarters in Salt Lake City. 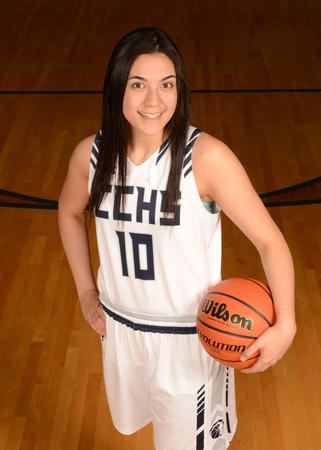 As a 6’1,” respectful, kind and creative young woman, Jaeden’s glad to excel and be noticed for her two passions—sports and music. She’s already been noticed and contacted by college recruiters for her basketball skills. Her humble dignity remains a admired quality that she’s acquired through her upbringing.

Jaeden could hardly believe it when Mormon artist Nik Day contacted her last year to help co-write a song for the 2017 EFY album. Nik Day got in touch with her after seeing some cover song videos that Jaeden and her cousin Anne Richey had posted on Youtube. She was very excited to be chosen as one of 12 teens to be featured in this year’s EFY album. This would also give her the opportunity to fly to Utah and work closer with Day.

In their first meeting in Salt Lake City, on the 23rd floor of the Church Office Building, she was surprised that the topic “Families” had not been chosen. Nothing more needed to be said. She knew that writing a song about her family would be the best topic she could sing about. Nik asked her to write down everything she could about her family, traditions her family has, things she does with her family, and her personal feelings about what it means to be a part of a family.

On May 6th, after organizing and gathering up 135 family members from both sides of her family, she recorded her music video in Alpine, Utah. It has been one of her greatest accomplishments, and most memorable experiences in her life thus far, and she is very proud of her song, the music video, and for all her family that participated. The filming of the video began at 8:00 am and went until dark. She only wishes that they could have used all the video footage with every person but to take 12 hours of video clips and make it into a 3 1/2 min song was just not possible. But overall, she was thrilled with the final project when she finally got to watch the edited video. The strangest part of the entire experience for her is when she is riding down the road and hears her song on the radio. It reminds her that families are forever, and how thankful she is for her own family!