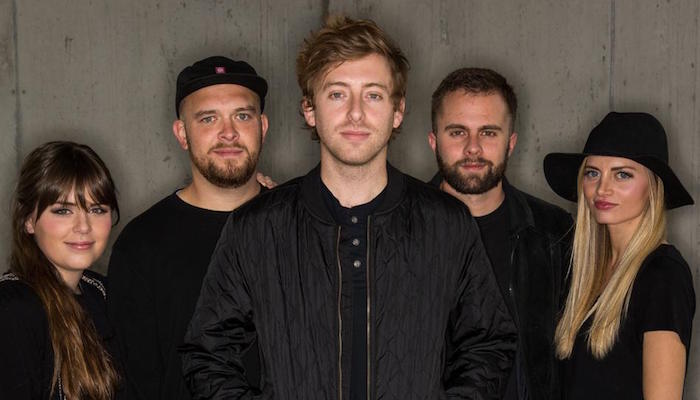 The National Parks is an indie pop-folk band that started in Provo in 2013. According to the Deseret News, the founders of the band were three LDS students from Brigham Young University: Brady Parks, Sydney Carling (now Sydney Macfarlane), and Paige Wagner. Their first album, Young, reached No. 13 on iTunes, a pleasant surprise for the band. The National Parks got their start with the help of Kickstarter. In 2014, they wrote a song called “As We Ran” for the documentary, Love in the Tetons, and they donated the first month of their profit to the National Parks Conservation Association.

In a 2014 article featured in BYU Magazine, band members share their habit of beginning most of their practice sessions and performances with a prayer and a scriptural thought. They consider the creation of their music to be a spiritual undertaking, and they believe that God is involved in helping them to write and perform their music.

The band’s musical style is comparable to Mumford & Sons.

The band currently has five members: Brady Parks who is the lead singer and plays the guitar, Sydney Macfarlane who sings plays the keyboards, John Hancock who plays the electric guitar and sings, Cam Brannelly who plays the drums, and Megan Taylor Parks (Brady Parks’ wife) who plays the fiddle.

Below is a music video for the title song of their latest album, Places.