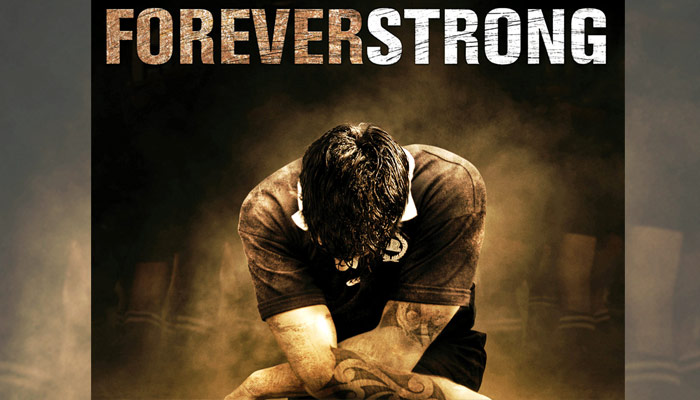 Rick (Sean Faris) is a star player on his dad’s rugby team until a DUI lands him in a reformatory. While he’s serving his sentence, tough rival coach Larry Gelwix (Gary Cole) allows him to play for his team, which helps Rick straighten up his act. Upon his release, however, Rick becomes a pariah to his former teammates and even his father when he refuses to divulge Gelwix’s strategies. Sean Astin co-stars in this inspiring true story.