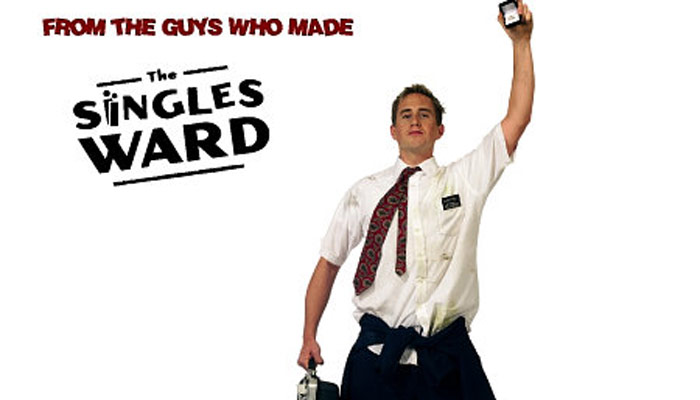 From director Kurt Hale comes this genial Mormon comedy chronicling the travails of Jared Phelps (Kirby Heyborne), a young missionary returning home to Utah after his two-year stint in Wyoming. Expecting to pick up where he left off and to reap the rewards of his dutiful service, Jared instead finds himself jobless and dumped by his longtime girlfriend. Will the attentions of a fetching coed (Britani Bateman) begin to change Jared’s fortunes?