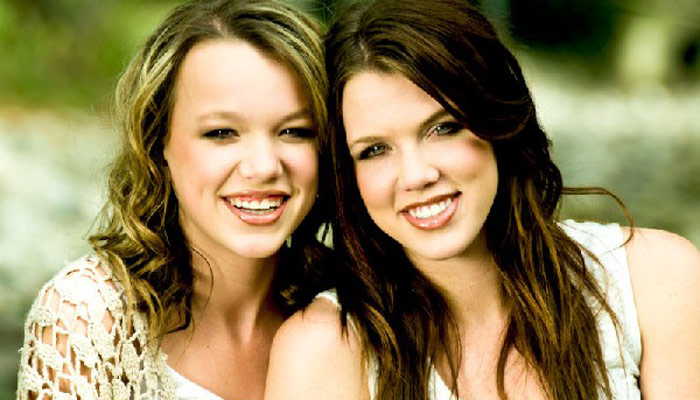 2010 NBC’s “America’s Got Talent,” The sisters both have cystic fibrosis and were told early on by doctors they would never be able to sing well and could expect to die young. After host Nick Cannon announced the news they both screamed and Ali told Cannon, “We did this for our sister, who passed away.” Ali, 20, who is also Miss Idaho Fallswww.mormontimes.com