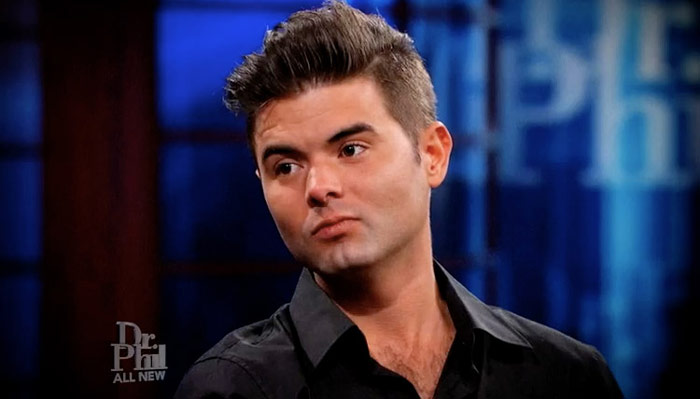 Todd Herzog (born January 28, 1985 ) the winner of the 15th season of Survivor: China. He is also the youngest male contestant to win the game, at age 22 at time of air.

Although the flight attendant was identified as a “gay Mormon” in the season premiere on the CBS Web site, neither topic came up even once during the remainder of the series — at least not in anything that was seen by viewers at home. Deseret News