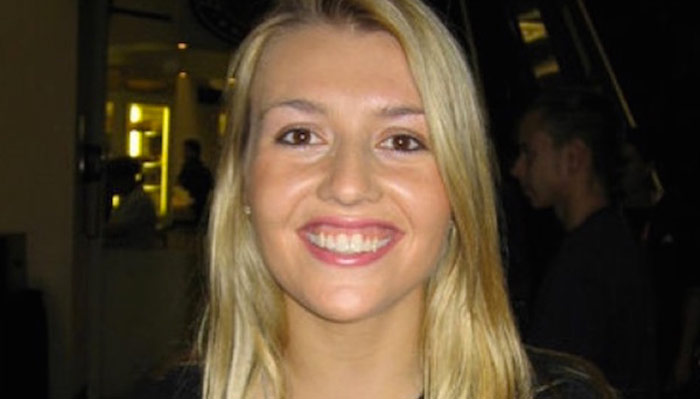 She appeared on MTV’s The Real World: New Orleans in 2000.  Her religion became central to the plot, and she found herself disabusing her roommates of some “pretty whacked” ideas about The Church of Jesus Christ of Latter-day Saints.  The question of whether Mormons can drink Coke was broached, as were mythical prohibitions against dating and dancing.  In 2003 and 2004, she was invited back by MTV to appear in two installments of Road Rules
Source: The Salt Lake Tribune  Updated 26 Dec 2004, thanks to JD for his email

Julie Stoffer is married and lives in Wisconsin where her husband goes to medical school.