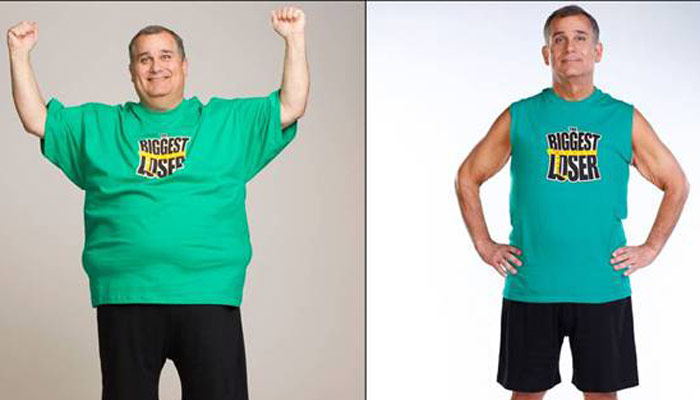 Rick Deroque from “Biggest Loser 2010,” whose also known as Richard Deroque, is one of the contestants in Season 10 of the   NBC reality weight-loss competition series. Rick (“Biggest Loser 10”) is 54 years old.