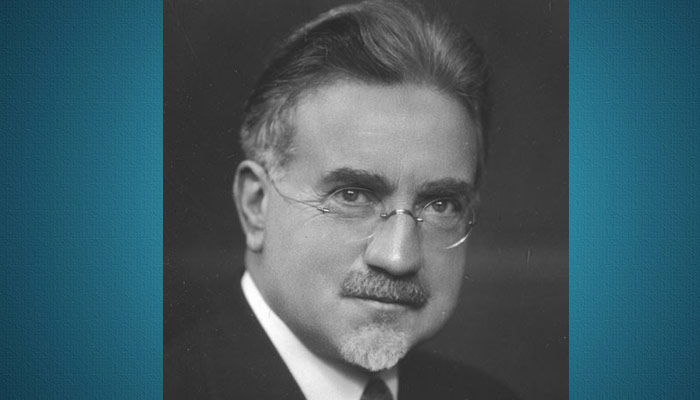 He studied biochemistry at Harvard and in 1889 received a Ph.D. in chemistry from Gottingen University in Germany..
Source: Famous LDS Scientists

John A. Widtsoe was a prominent Educator in the state of Utah and Elder in the Church, even before being called to serve in the Council of the Twelve. The resident of Logan, Cache county, Utah, was the son of John A. Widtsoe and Anna C. Gaatden, and was born Jan. 31, 1872, on the island of Froen, Trondhjem amt, Norway.

He was baptized April 3,1884 by Elder Anthon L. Skanchy, and in 1884 he emigrated to Utah, together with his mother and younger brother, and located in Logan, Cache county. From the time he first became connected with the Church, he took an active part in its affairs, and was always a zealous worker in whatever capacity he has been called to serve. At the age of forty-nine, Elder Widsoe was Ordained an Apostle and set apart as a member of the Quorum of the Twelve.