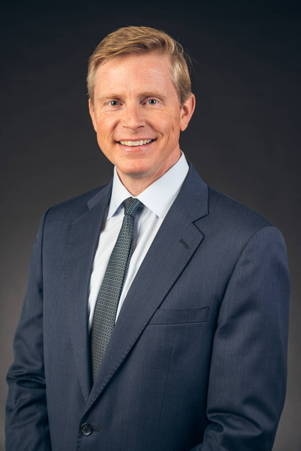 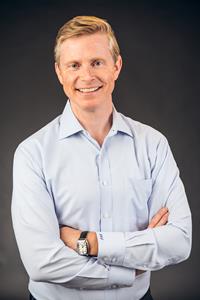 Jonathan Edwin Johnson III (a.k.a. “JJ”) is active member of The Church of Jesus Christ of Latter-day Saints (often referred to as “the Mormon Church”). He is also a business executive and currently serves as the CEO for Overstock.com. He was also a candidate for the Republican nomination in the 2016 Utah gubernatorial election.

Jonathan was born in Los Angeles, California, to Jonathan E. Johnson II and Clare Hardy Johnson. He is the oldest of their eight sons. He received a bachelor’s degree in Japanese from Brigham Young University in 1990 and studied at Osaka University of Foreign Studies in Japan as a Ministry of Education Scholar. He received his Juris Doctor Degree from the J. Reuben Clark Law School, also at Brigham Young University, in 1993.

In 1999, he moved back to Utah to work for the publicly traded software company TenFold Corporation. He remained with the company until 2002 when he was hired by Overstock.com to be general counsel. He grew to hold various business positions within the company, including five years as company president, followed by Executive Vice Chairman for one year and three years as Chairman of the Board.

While Utah waited for the U.S. Supreme Court ruling on the state’s same-sex marriage legislation, he founded Promote Liberty PAC in an effort to combat what he believed could eventually lead to an infringement on the First Amendment rights of Utah citizens. He proposed an amendment to the Utah State Constitution that would protect religious liberty.

On 15 August 2015, Jonathan Johnson, a Republican, formally announced his candidacy for governor at the Republican state GOP convention. He defeated his opponent in the Utah State Republican Convention by 11 percentage points, which forced the incumbent, Governor of Utah Gary Herbert, into a primary election, which was held on 28 June 2016.

On 18 April 2016, Johnson announced Robyn Bagley, the founder of a charter school, as his running mate. He and his running mate focused on education during their announcement to run together for governor and lieutenant governor. They expressed their intention to localize decision making, empower parents to be more involved in their child’s education, and requested transparency in where education funds were actually being spent. Both running mates had previously voiced support for vouchers that would empower parents to access a portion of the education funds assigned to their child to go to a school of their choice. On the campaign trail, however, Johnson spoke about preferring education savings accounts over vouchers.

Johnson was defeated in the primary and Gary Herbert was the Republican nominee for Utah governor in the 2016 general election. 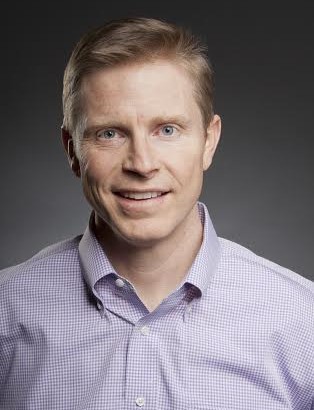 Upon the departure of Patrick Byrne on 22 August 2019, Johnson became the interim CEO of Overstock. On 23 September 2019, he was appointed CEO.

Johnson has been an integral part of Overstock’s growth from a small start-up to a publicly traded company with over $3 billion in sales and nearly 2,000 employees. Under his leadership, Overstock has been named one of Forbes‘ “100 Most Trustworthy Companies,” and has won numerous awards – including seven consecutive Mobile Web Awards for Best Retail App, a Gold Stevie Award for Company of the Year in 2012, and Compuware’s 2011 Best of the Web Gold award. Recently, the company received a Loyalty360 Gold award for Employee Engagement & Impact and the Loyalty360 Silver award for Technology & Trends, as well as named on Forbes‘ list of America’s Best Midsized Employers of 2021.

Overstock.com previously paid to list products on Google but now that independent seller listings are free, Overstock is also adding low-margin products. Speaking to the New York Times in April 2021 about the benefits of Google’s drive to present itself as a cheaper and less restrictive option for independent sellers, Johnson said, “When all shopping starts and stops at Amazon, that’s bad for the industry. It’s nice to have another 800-pound tech gorilla in this space.”

In June 2020, the U.S. General Services Administration announced that Overstock is one of three companies chosen for a pilot program to provide an online marketplace for federal agencies. Overstock joined Amazon and Thermo Fisher Scientific in the three-year program. Under this program, five government agencies — Environmental Protection Agency, Veteran Administration, Department of Justice, Labor Department, and General Services Administration — will be allowed to make any purchase under $10,000 from the approved websites. Johnson told KSL.com, “Ever since I was old enough to start reading and caring about the newspaper, I’ve read stories about gold-plated toilet seats or whatever it is that the government was buying the wrong way. This is going to let them go to a website, know they’re getting a great deal, and move forward.”

Jonathan Edwin Johnson III has been married to his wife, Courtney Johnson, since 1988 and together they have five sons.