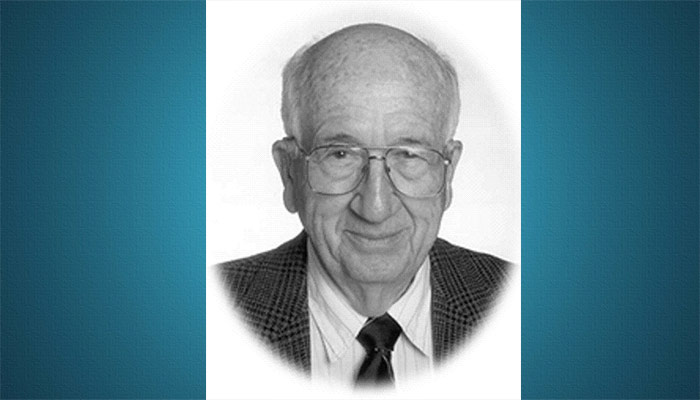 Pioneer in the field of human genetics

Seegmiller was one of the country’s leading researchers in intermediary metabolism, with a focus on purine metabolism and inherited metabolism. He worked in the field of human biochemical genetics, with a special interest in the mechanisms by which genetically determined defects of metabolism lead to various forms of arthritis. His laboratory identified a wide range of primary metabolic defects in metabolism responsible for development of gout, and pioneered the use of tissue culture to study these metabolic defects.

Dr. Seegmiller received both a United States Public Health Distinguished Service Award and an International Geigy Rheumatism Prize in 1969. He was awarded a Guggenheim Fellowship for research at the Swiss Institute for Experimental Cancer Research in 1982-83, was elected to the National Academy of Sciences in 1972 and the National Academy of Arts and Sciences in 1982.