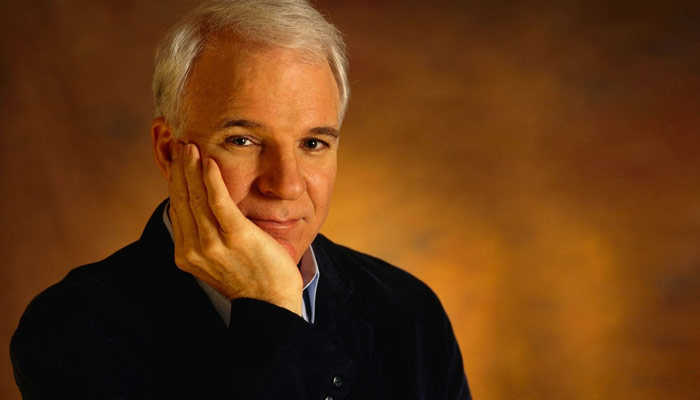 The rumors regarding Steve Martin’s membership in the Church seem to stem from a ring he wore in a television interview in 1996. Some apparently thought that it was a CTR ring. Many people asked his public relations people many times, but they avoided the question. Finally, in 2001, he said:

An email from a visitor to Famous Mormons

I was present at the birth of the “Steve Martin is a Mormon” rumor.  It was sometime in the early 90s. I had been a member of the Mormon  Tabernacle Choir for a few years when a member of the Choir told us  one Sunday morning that his son had baptized Steve Martin back in  Hilton Head, South Carolina. I’m sure that many Choir members did  what I did. I told everyone I met about it. I even announced it that  Scott Card’s  Nauvoo site on AOL. But the following Sunday when I asked that Choir member for more info  about it, he said, “Oh, I misunderstood my son. He said he baptized a  man named Steve Martin, but it wasn’t the famous one.”