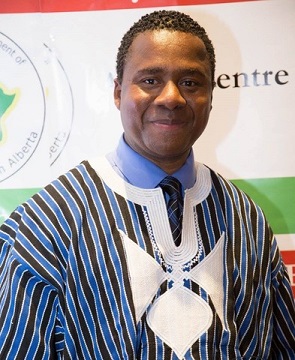 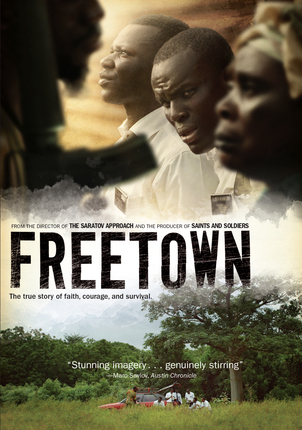 John Gaye, a member of The Church of Jesus Christ of Latter-day Saints (often mistakenly referred to as the “Mormon Church”), works for the Government of Alberta. He attends church services with his family in Edmonton, Alberta, Canada.

John says, “My story is a testimony of the power of prayer—a testimony of faith, courage, and commitment to serve the Lord.” The crux of his story took place in the country of Liberia during the outbreak of the First Liberian Civil War – a war that would eventually claim the lives of more than 600,000 people. John, a member of the Krahn tribe, narrowly escaped death on numerous occasions. His story, though harrowing, is a remarkable story of great faith, which was shared with the world through the film Freetown. 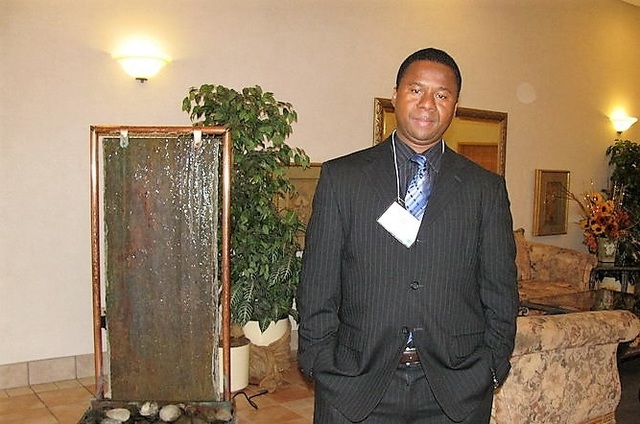 John Gaye, born and raised in Christianity – the dominant faith of Liberia – was brought up in a deeply religious home where from an early age he developed a love of God and His Word. When he met missionaries from The Church of Jesus Christ of Latter-day Saints, he had a keen interest in their message.

His missionary discussions were led by Elder J. Duffy Palmer, who later became the first mission president in Liberia. John recalls that Elder Palmer was enthusiastic about teaching him the gospel. He recalls, “As the discussions continued, my knowledge of the restored gospel increased gradually. The experience was wonderful, so much so that I started telling my family about the discussions I was taking.”

John attributes his first spiritual experience to the discussions that he had with the missionaries. In the middle of one discussion, the Elders decided to sing “I Am a Child of God.” He said, “It caught me by surprise, as I wasn’t expecting the missionaries to sing a song. But as they sang, I began to feel the Spirit and I just couldn’t hide my feelings. I beamed with joy as I sat listening to people the age of my grandparents singing that they were children of God.” He was baptized shortly thereafter, and his life was drastically changed as he began to dedicate his life to the Church.

He began to wear a white shirt and tie to church every Sunday and was determined that he would not miss church for any reason. Soon his peers began noticing the change in his appearance and overall attitude and they wanted to learn more about the church he was attending. He was instrumental in introducing both family members and friends to the gospel – as a member and later as a missionary.

His first investigator was Henry Weah, the father of Francis Weah, who became the first missionary from Liberia to serve a mission in Salt Lake City, Utah. John recalls, “When I met [Henry], he was selling lottery tickets in a kiosk,” Gaye recalls. “His circumstances were appalling. He was desperate for a change. He was ready for the gospel. Sometimes the Lord does not change our circumstances but sends His blessings to us as we go through the storms of life.”

Seven months into his mission, political and social upheaval erupted in Liberia. During the raging storms and times of his greatest trials, he held firm to his faith and belief in God, putting his total faith, trust, and confidence in Christ alone.

In 1980, a man named Samuel Doe, a member of the Krahn tribe, led a military coup d’état that overthrew the elected government of Liberia. He became the country’s president, and, during his 10-year reign of power, Liberia was ravaged by civil war until he was eventually assassinated by rebels.

Even though John had no direct ties to the reign of President Samuel Doe, as a member of the Krahn tribe, he became a hunted man along with the other members of the tribe. Most young Krahns joined the military to fight the rebels, however, John opted to neither leave the country nor fight in the military. He was on the Lord’s errand and chose to stay and complete his mission. When the mission president and senior missionaries were forced to leave because of the fighting, John and his companions remained and continue conducting local sacrament meetings. 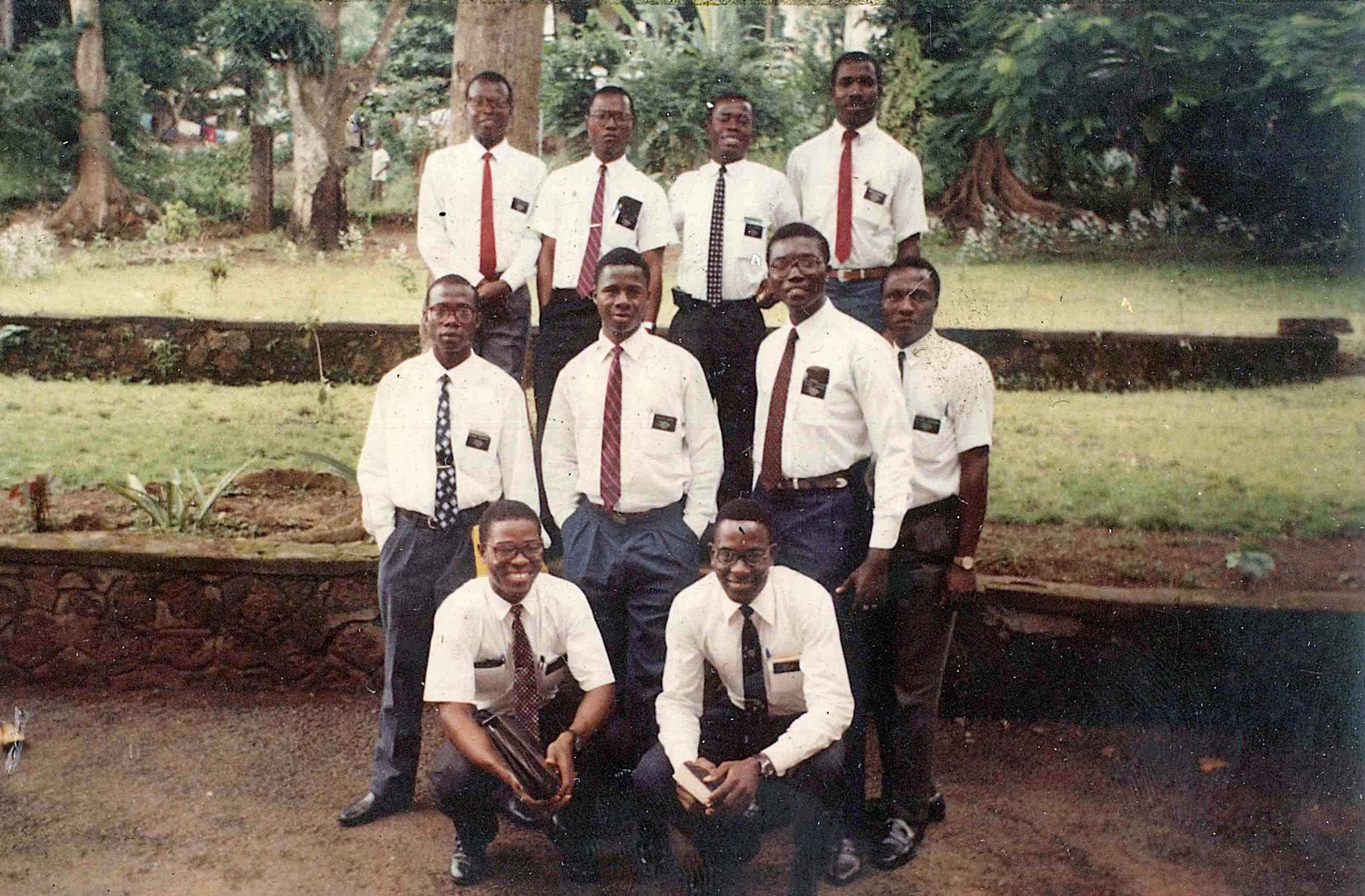 Before long, because of the insurmountable danger, John and his companions were forced to lock themselves in the room of a small house. They were without food, water, or electricity as they waited for what John described as a group of “ferocious young men” who “seemed to have the appetite for killing” to pass by. As the rebels went from door to door looking for Krahns, and as gunshots rang out all around them, John found solace by singing “Come, Come, Ye Saints” in his mind. Because of the lack of food and water, he began fasting out of necessity. All the while he felt like he was in prison. He said, “I started to think about my loved ones, especially my mother. I wondered how she was doing. I wondered if she was thinking about me. Later I would learn that my relatives thought I was dead—nobody expected a Krahn to survive in a rebel-held area.”

John says that every day was a miracle to him. After much prayer, fasting, and trust in the Lord, he came out of that harrowing situation—and many others like it—alive. As he reflects on his experiences, he can see that the Lord’s was with him every step of the way. He says, “If I wasn’t a missionary at the time when the civil war erupted in Liberia, I would not be alive. I probably would have joined the military, and who knows what would have happened to me then?”

Above all, John Gaye has learned the value of missionary work. He says, “The worth of souls is great in the sight of God. Missionary work is an opportunity for us to fulfill the commands the Savior gave us. He came for that purpose, to reconcile us back to the Father because . . . the gospel of Jesus Christ is what the world needs today.”