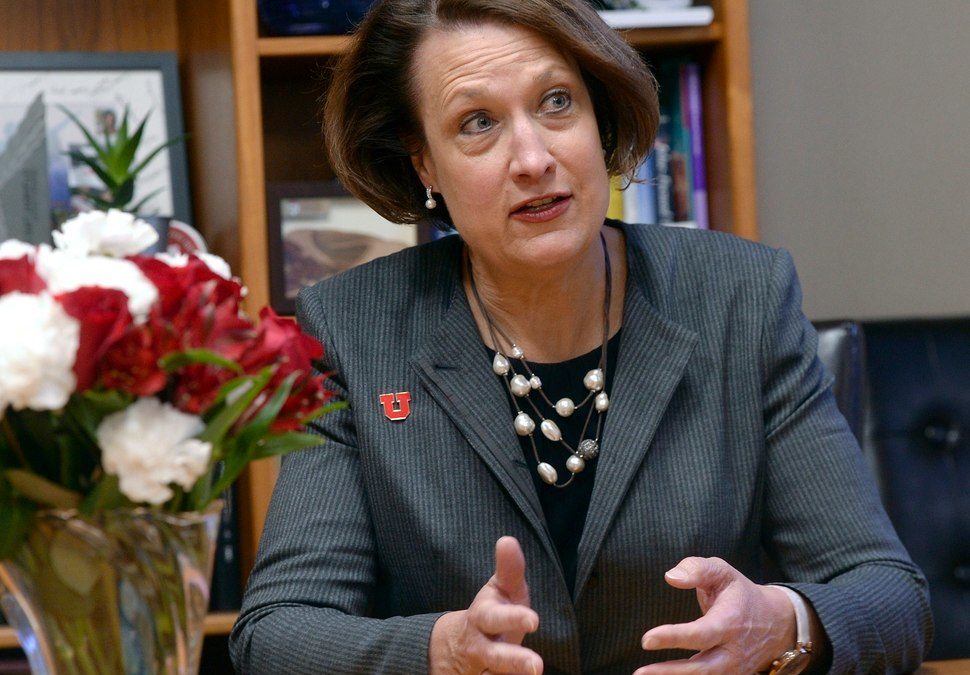 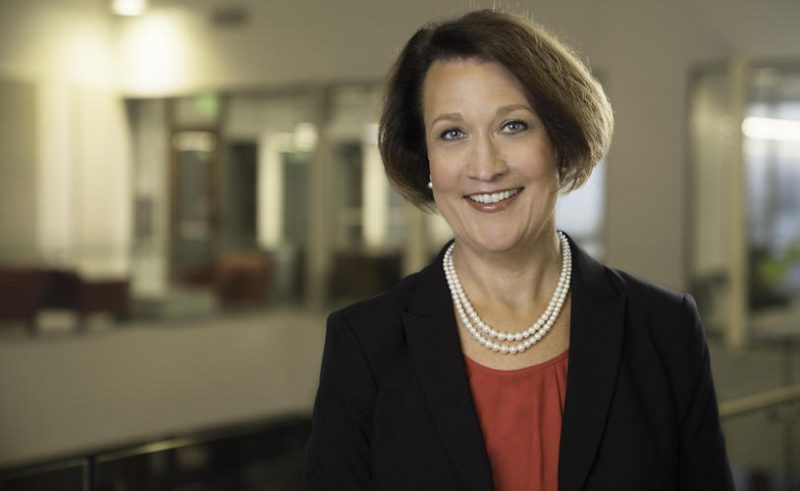 Ruth V. Watkins, the first woman president of the University of Utah since it was founded in 1850, was inaugurated the 16th leader of the institution on Friday, 21 September 2018. The ceremony took place at Kingsbury Hall on the University campus in Salt Lake City, Utah.

President Watkins believes that the university has an obligation to the students, the state, and the nation to be “a higher education innovator leading the way in developing the creative strategies that enable access and completion, deliver value and ensure exceptional experiences in higher education and health care and drive discoveries that improve lives.”

In her inaugural address, standing before an audience that included elected officials, college and university administrators, community members, donors and students, she stated, “With your support, there is much we can do together. The stakes are high. The work matters. Staying true to the values of our founders we can ensure a vibrant future for the people of Utah and do our part to make a difference in the world.” 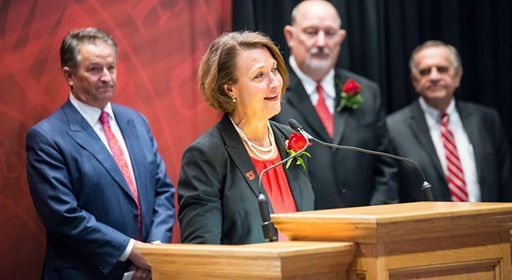 President Watkins was the honored recipient of the University of Utah presidential medallion, which was presented to her by the chairman of the Utah State Board of Regents, Harris Simmons. She was also presented a pillow with the inscription “A Utah Woman Am I.” Lt. Governor, Spencer Cox, also extended a welcome to Watkins on behalf of the state of Utah. He noted that the state’s public colleges and universities serve 70 percent of the state’s public college students, and now, half of those institutions are being led by women. He said, “If you look at her background, if you look at her resume, it is second to none. There is no one more qualified to assume the role of president of the University of Utah, the flagship university, than President Watkins.”

The University of Utah was founded just three years after the first pioneers arrived in the Salt Lake Valley. Taking note of the university’s rich history, she remarked, “From that humble beginning grew a major research university with global stature. Over decades of growth and change, the university has maintained its commitment to inquiry, innovation and public service. Inherent in the U.’s values are a legacy of community — of joining together for the common good.”