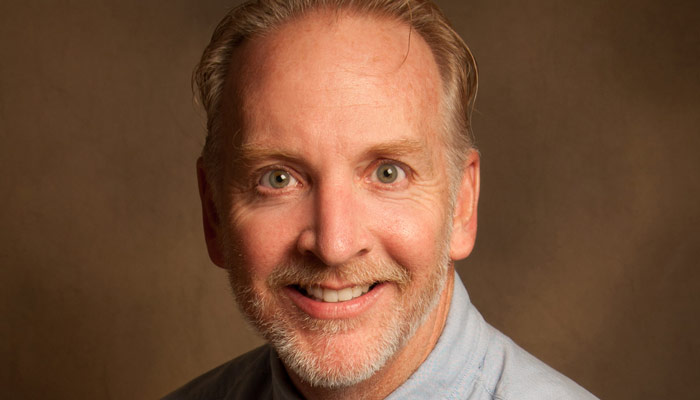 David Linn was born in Palo Alto, California and grew up in the hills of the South Bay peninsula. He began painting shortly after birth and has only occasionally paused to pursue other interests such as music composition and performance, mountain climbing, and designing objects that fly. He received an MFA in painting from Brigham Young University, and currently resides at the foot of a mountain in Elk Ridge, Utah, with his wife, two children, two cats, a dog and numerous chickens. He cites influences as divergent as Baroque masters and American Luminists to contemporary Conceptual Site and Earthwork artists. David’s paintings can be found in various museum, corporate, and private collections throughout the country. www.davidlinn.com