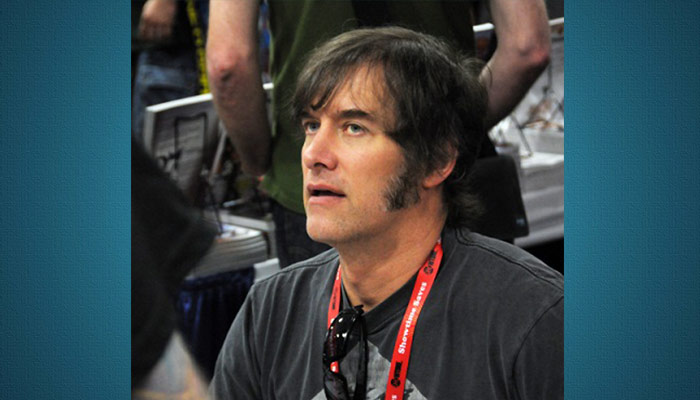 “Zane” Michael Allred has done many things in life. So much, in fact, that some might call him a “Renaissance man”. A quick look at his resume reveals work as an artist, writer, film-maker, actor, musician, producer and publisher. With successful runs on Marvel’s X-Statix and X-Force, as well as his own titles Madman and The Atomics, Allred has established himself a place in comics with his timeless style and vibrant, kinetic energy.  The next project on the horizon for cartoonist Mike Allred is The Golden Plates: The Shape of All Things. It is an adaptation of The Book of Mormon, and is scheduled to begin coming out in October from his own AAA Pop Comics.