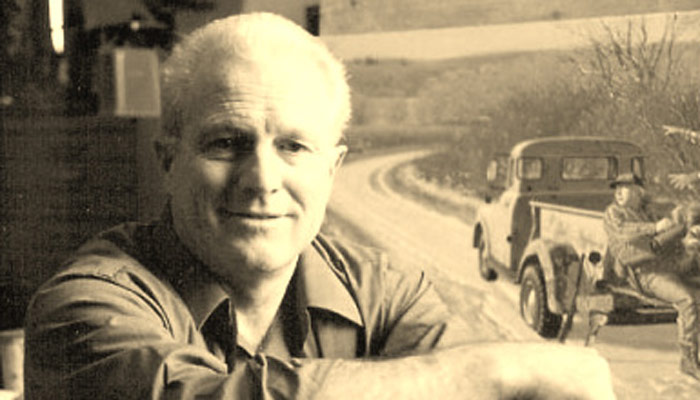 Painter Lambson grew up in New Mexico and now resides in Idaho.  He graduated from BYU before beginning a career as a professional scouter.  Whitetails Unlimited and the Foundation of North American Wild Sheep named Lambson artist of the year in 1988 and 1990.  In addition to his art, he also spends time raising money for conservation groups.