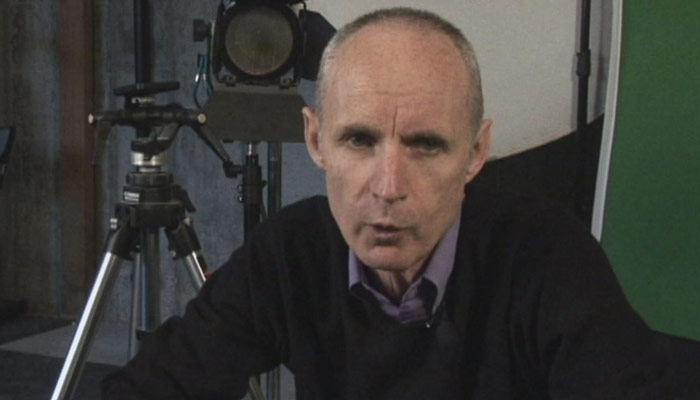 Reg Wilkins FCSD is an international freelance photographer with a career spanning more than four decades. Born in Brockley, London in 1942, he assisted the acclaimed fashion, advertising and editorial photographer, David Montgomery for seven years in the 1960’s. Concurrent with this Reg also assisted the legendary photographer Richard Avedon and the famous celebrity photographer Terry O’Neil.

Whilst Assistant Photographer to David Montgomery, Reg was invited to be Photographic Advisor to the iconic film Director, Michalangelo Antonioni on the enigmatic and award winning classic Carlo Ponti film “Blow-Up” (1966). Reg also appeared in the film as a London fashion photographer’s assistant. Hailed as a masterpiece, the film won the Palme d’Or at Cannes, was nominated for an Oscar and today has a worldwide cult following. The star-studded cast included David Hemmings as the photographer, Vanessa Redgrave, Sarah Miles, John Castle, Jane Birkin, Gillian Hills, Peter Bowles, a host of the world’s top fashion models and brief appearances by The Yardbirds, Michael Palin and Janet Street-Porter.In the 1970’s Reg was asked to be Staff Photographer for Management Today magazine well known for its free, creative style – Her Majesty’s Misgovernment, The Managed Metamorphosis at ICI’s Core, Rolls Silver Solid (Rolls Royce), Mrs Thatcher’s Tory Troubles, The Levitation of Levi Strauss, Regions of Discontent, American Management’s Watergate, The Business of the Bank (The Bank of England), and Regenerating British Government were among the many, many articles Reg illustrated with his photographs for the magazine. During this period and later, as well as carrying out freelance commissions for other magazines and advertising agencies, he was photographing personal projects both at home and overseas which continued until he retired in 2007.