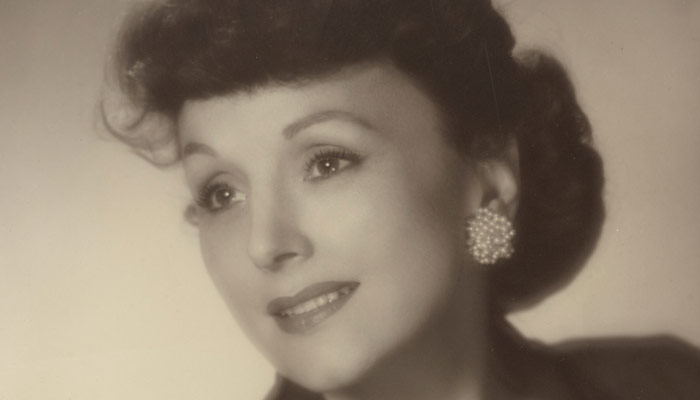 She was an accomplished Canadian swimmer, who created the bathing costume which was a fashion item rather than a purely functional suit.  Her company eventually captured ten percent of the women’s swimwear market which led to her being named Designer of the Year by Sports Illustrated and Woman of the Year by Time (1955).  She was also an irrepressible Mormon missionary to the Jewish people.  Additional sides this dynamic lady who overcame daunting obstacles with faith and works are revealed in Rose Marie Reid (Covenant, 1995; 220 pp.; $19.95), by Carole Marie Reid Burr (one of her daughters) and Roger K. Petersen.