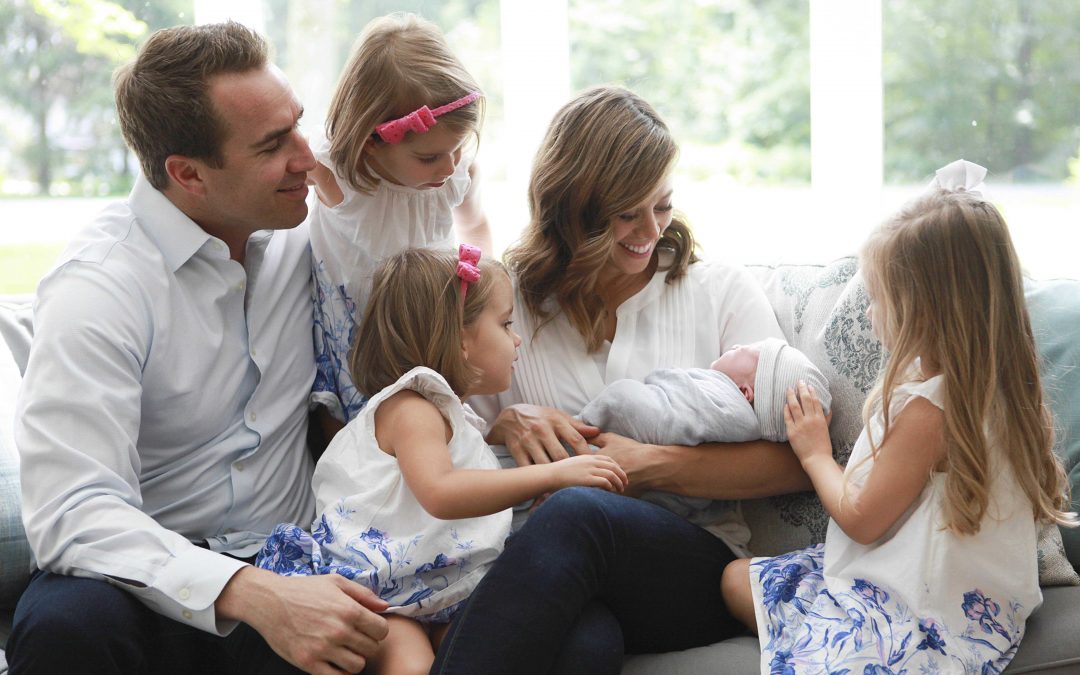 Lizzy Jensen is the founder and editor-in-chief of the inspirational blog “The Small Seed.” In 2012, Lizzy felt prompted to begin a website that would allow her to share her faith with others. The project has grown in a huge way, connecting and inspiring believers from around the world.

According to the Deseret News, The Small Seed has told the stories of over 45 people from a variety of faiths and has reached an audience in over 162 countries.

Lizzie is originally from St George, Utah. She graduated as valedictorian from Brigham Young University with a degree in Family Studies, served an LDS mission in Croatia, and received a law degree from Fordham University in New York.

She is married and is the mother of four young children. In February of 2017, she and her family were featured on an episode of the popular TV show “Property Brothers.”