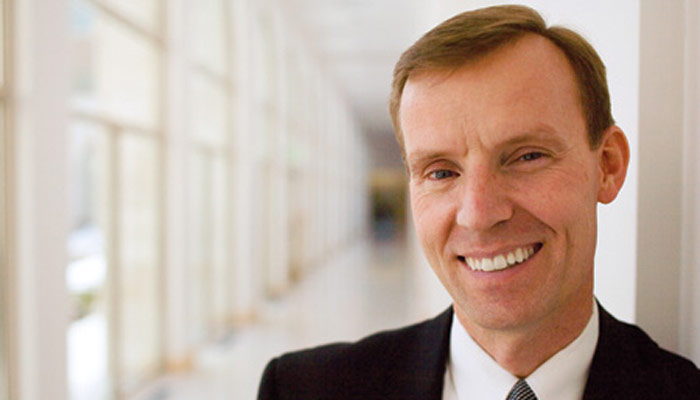 John Bytheway was born and raised in Salt Lake City, and he served his mission in the Philippines. Following his mission, he attended the University of Utah, and later graduated from BYU.

John is a part-time instructor at BYU, where he teaches the Book of Mormon. He recently received his Master’s Degree in Religious Education.

He has helped many with his humorous talks, CDs, and books. He takes a fun and humorous take on church topics and helps especially youth understand gospel teachings.

Some of his books include: How to be an Extraordinary Missionary, How to be Totally Miserable, Moroni’s Guide to Surviving Turbulent Times, and How do I know if I know?

John is a big-time comedian. On his website, he has many videos on YouTube of his playing the guitar and singing for a Utah Institute.

There are also a few videos for kids that John did on LDSliving.