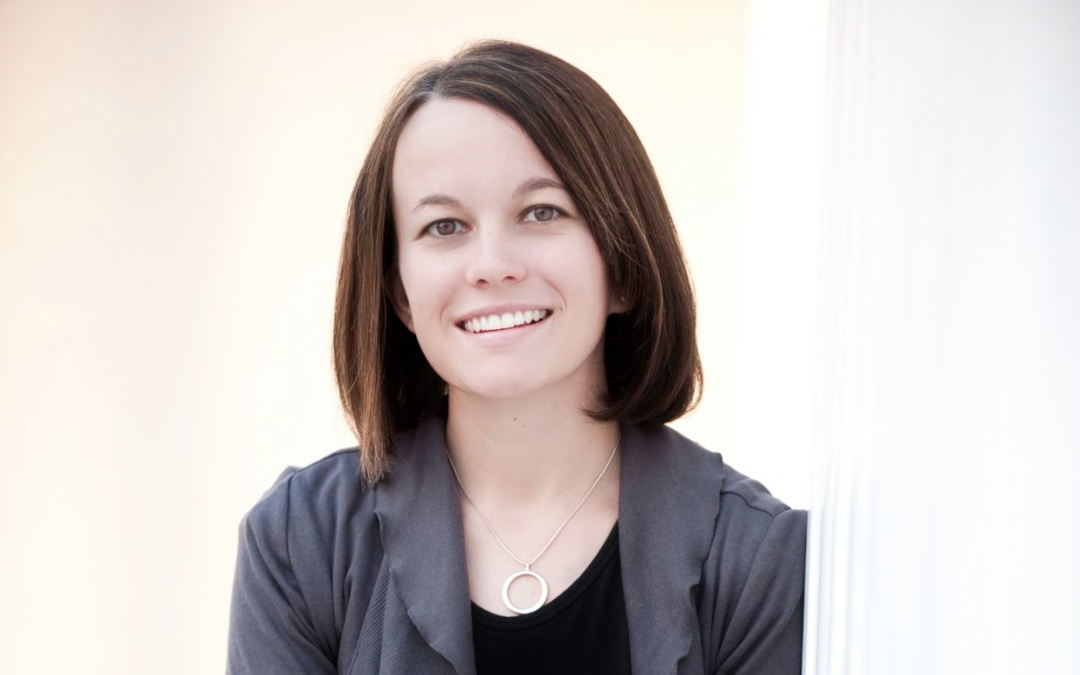 Ally Condie (a.k.a. Allyson Braithwaite Condie) is a bestselling author who also happens to be a Mormon (LDS). She wrote the Matched trilogy, a dystopian young adult series that made it to the New York Times Best Seller list. Ally’s writing style in her Matched trilogy is extremely poetic and cognitive, and her ability to use unique metaphors in describing her characters thoughts, feelings, and surroundings are truly insightful. In all of the books she has written, she demonstrates a talent for delving into the psychology of each of her characters and emphasizing their unique personalities that have been shaped by their experiences.

The first series Ally Condie published was the Yearbook trilogy, which realistically and beautifully depicts the lives of a group of LDS high school students and their personal struggles and fears. This engaging series is a unique look into what it’s like to be a Mormon teenager attending high school. Other books that Ally has written include Freshman for President, Being Sixteen, Atlantia, and SummerLost. She also co-wrote a collection of writings with Lindsay Hepworth called The Moms’ Club Diaries: notes from a world of playdates, pacifiers, and poignant moments, offering insights into her experiences as a Mormon mom.

Ally was born in Cedar City, Utah and attended BYU where she earned an English teaching degree. She used her degree to teach high school in Utah and New York. She now lives in Pleasant Grove with her husband and four children. According to an article by Michelle Garrett Bulsiewicz of the Deseret News, Ally Condie considers herself a “mystery junkie” and was thrilled to discover that she was a finalist for the 2017 Edgar Award (an award given by the Mystery Writers of America) for her children’s novel SummerLost. Ally was thrilled. She admitted to the Deseret News that SummerLost was not intended to be a mystery when she first began writing it. However, her writing generally tends to be surprising and mysterious, filled with unexpected twists and turns, which causes them to mirror real life extremely well and keeps readers frantically turning pages until the very end. Ally tells the Deseret News that she rarely fully outlines her stories before writing them because, she says, “It’s in the writing that I discover the story.” She is truly a gifted writer.