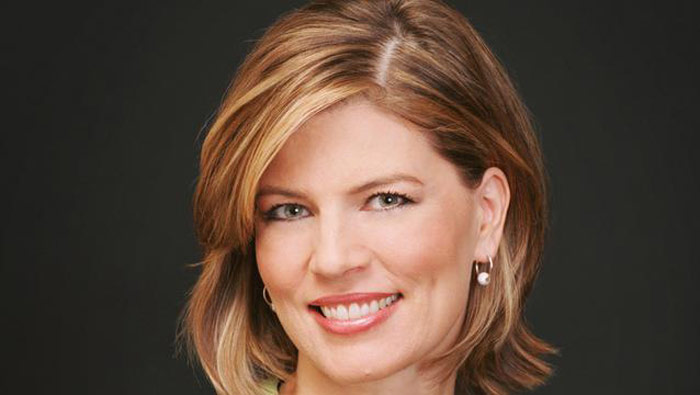 Which would you rather do: interview the President of the United States or rock a newborn baby?For Jane Clayson Johnson the answer is clear, if not a little surprising to some.As the author of “I Am a Mother,” DB….., Jane Clayson tells about a journey from some of the most famous anchor rooms to instant motherhood. 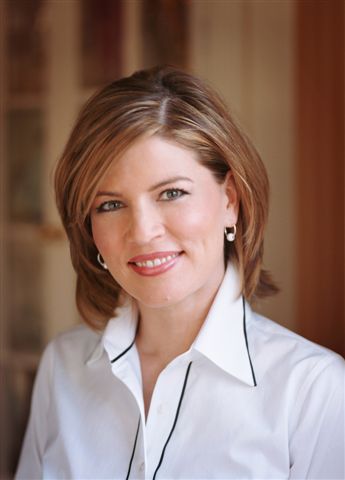 After graduating from Brigham Young University 1990 with a degree in journalism, Clayson’s first job was with KSL-TV in Salt Lake City, Utah. During her time with KSL, she received the prestigious Radio and Television News Directors of America’s Edward R. Murrow Award. She was also awarded a regional Emmy for her work in China, writing and producing a series about American doctors who were providing healthcare for Chinese children with disabilities.

As her career progressed, Jane Clayson has worked as a correspondent for ABC News broadcasts, including:Good Morning America andWorld News Tonight. At CBS News she co-host The Early Show with Bryant Gumbel, as well as reporting on both 48 Hours and The CBS Evening News.

In September 2003, Jane Clayson became Jane Clayson Johnson by marrying Mark Johnson, a business man from Boston. Now her life had a new set of priorities and some difficult choices to make. In the end, her new family proved closer to her heart and her vision of the future. Jane Clayson Johnson retired from broadcasting and moved to Boston to support her new husband. She made a choice that many colleagues informed her was throwing away a hugely successful career for something demeaning and empty. Jane didn’t feel that way at all. To her is was about seasons and changing dreams. Jane and Mark Johnson marked the date she when she would have begun a very lucrative four-year contract not with sadness, but with excitement. Jane was pregnant and that news excited her far more than the contract she had turned down or the events she would have been reporting on there.

Now the mother of two, Jane still does occasional journalism projects for NPR, the Discovery Channel, and others, but on the whole her life is in a season of motherhood now rather than professional acclaim. After the premature birth of her second child, Jane Clayson Johnson has become an avid supporter, volunteer, and spokeswoman for the March of Dimes. She also travels across the United States promote the importance of motherhood, speaking of her choice to leave her rapidly growing news career in order to have a family. One beautiful explanation about Jane Clayson Johnson’s lifestyle choices can be found on the American Mothers, Inc. Utah Chapter web site. She has also authored a book on the subject entitled I Am a Mother.

Jane Clayson Johnson has been quoted as saying, “I think it’s easier to go to the office than it is to stay at home and focus on a family. You get automatic recognition and pats on the back every time you turn around in the office. `That was a great story.’ `Here’s an award.’ Fancy lunches in fancy restaurants. At home there aren’t those immediate rewards. Being a mother is the hardest job. I really believe the most important work I’ll ever do is between the walls of my own home. . . There are some days I miss those things. There are some days I turn on the television and I see all my old friends off covering great stories, and I say that could be me. Then I look at [my baby’s face] and say I would not trade it for all the money in the world.”