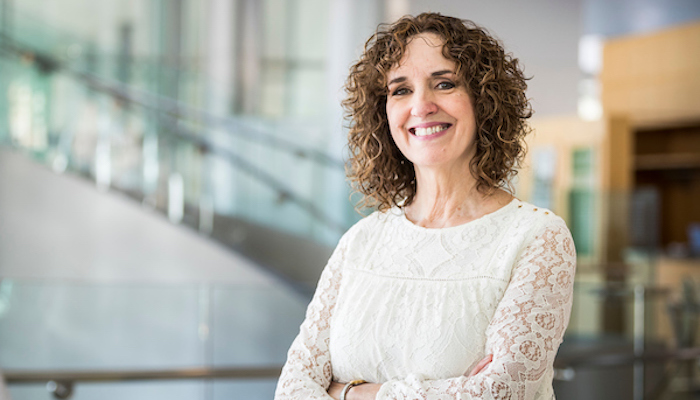 Martine Leavitt, a convert to The Church of Jesus Christ of Latter-day Saints, is a Canadian-American writer of young adult novels and a writing teacher. She was born in 1953 in Taber, Alberta, Canada. She is a member of the faculty at Vermont College of Fine Arts program in Writing for Children and Young Adults, and starting in the fall of 2016 she was a visiting professor at Brigham Young University. She has seven children and seventeen grandchildren and lives with her husband, Greg, in Alberta, Canada. 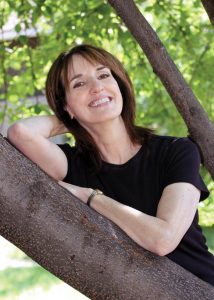 Leavitt’s writing genres include fantasy and contemporary realism. She has published ten novels for young adults. Her book titled My Book of Life by Angel (2012) was a finalist for the Los Angeles Times Book Prize and winner of the Canadian Library Association Young Adult Book of the Year. The novel was also designated a Quill and Quire book of the year. Other notable titles by Leavitt include Keturah and Lord Death (2006), a finalist for the National Book Award, Tom Finder (2003), winner of the Mr. Christie Award, and Heck Superhero (2004), a finalist for the Governor General’s Award. Her novels have been published in Japan, Korea, Denmark, Germany, Switzerland, Italy and the Netherlands.

Her first book, The Dragon’s Tapestry, was published by Red Deer Press in 1992. Her second, The Prism Moon, followed in 1993, and her third, The Taker’s Key (1998), served as her Honors thesis. She earned an Honors English degree in 1996. She received a master’s degree from Vermont College of Fine Arts in 2003. In 1993 and 1998, the Association for Mormon Letters presented her with an award in Young Adult Literature.

Per a Deseret News article dated 27 November 2016, Leavitt would compare a writer’s journey to “tromping around on a hike.” She continued, “Writers might spend a long time in metaphorical valleys and lowlands, but every once in a while, they reach a high place where they get a beautiful vista of where they’ve been — and that makes it all worth it.” 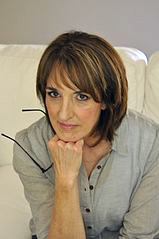 Per cbc.ca, Leavitt won Canada’s Governor General’s Literary Award for her young adult novel “Calvin” (2015). Her award was presented to her on 30 November 2016, in Ottawa, Canada, with a prize of $25,000. Per a review of the book in a 30 April 2016 Deseret News article, “Calvin tells the story of the titular Calvin, a teenage boy with schizophrenia, who starts having hallucinations of a tiger friend named Hobbes.” Accompanied by his best friend Susie, Calvin is convinced that he will be cured if he hikes across frozen Lake Erie and meets Bill Watterson, the author of the famous comic strip “Calvin and Hobbes.” Per Deseret News, “Her goal was not to teach anyone about mental illness but to ask questions and to acknowledge that she doesn’t know the answer — all the while showing that it is OK to talk about mental illness.”

One aspect of teaching that Leavitt particularly enjoys is talking with her students about her faith regarding writing. She considers her faith and her writing to be inseparably linked. In fact, it was not until after being converted to the LDS Church that she became committed to being a writer. She attributes her success to her conversion. She commented, “When I realized I was a child of God, I thought, ‘That means I can do anything if Heavenly Father is OK with it.’ And what did I want to do? I wanted to write a book.” She further commented, “My Father in Heaven gave me the talent. He gave me the ability to carve out the time somehow. He gives me the ideas. Sometimes he gives me the words.”