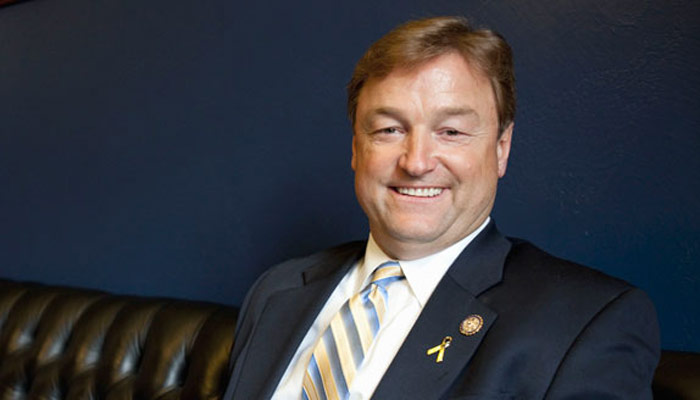 Dean Heller (R-Nevada) was reelected in 2012 to the Nevada Senate seat to which he was appointed when former Senator John Ensign resigned.  Heller was not supported by LDS Senator and Senate Majority Leader Harry Reid (D-Nevada), who endorsed and strongly supported his non-Mormon opponent.  Heller won with 46% of the vote to 45% for his Democratic opponent, with a margin of just over 12,000 votes out of a total of 900,808 ballots cast (CNN Election Results)