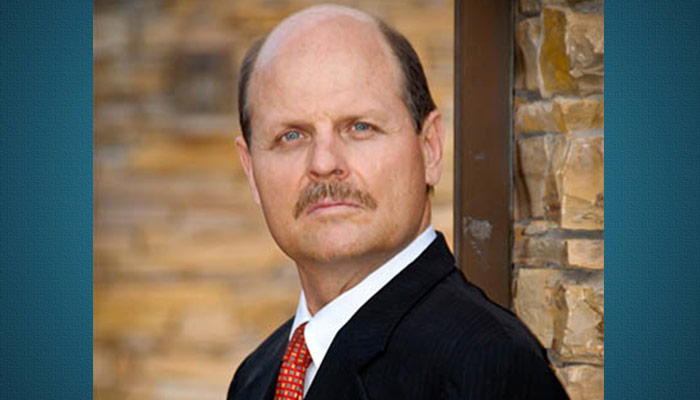 Born in Chihuahua, graduated from BYU.  He participated in Committees on Agriculture, Livestock and Foreign Affairs and acted as Coordinator of Federal PAN Congressmen in Chihuahua.

Senator Jones is the great, great, grandson of Daniel Webster Jones, who was the first missionary into Mexico and instrumental in getting the church started in Mexico.