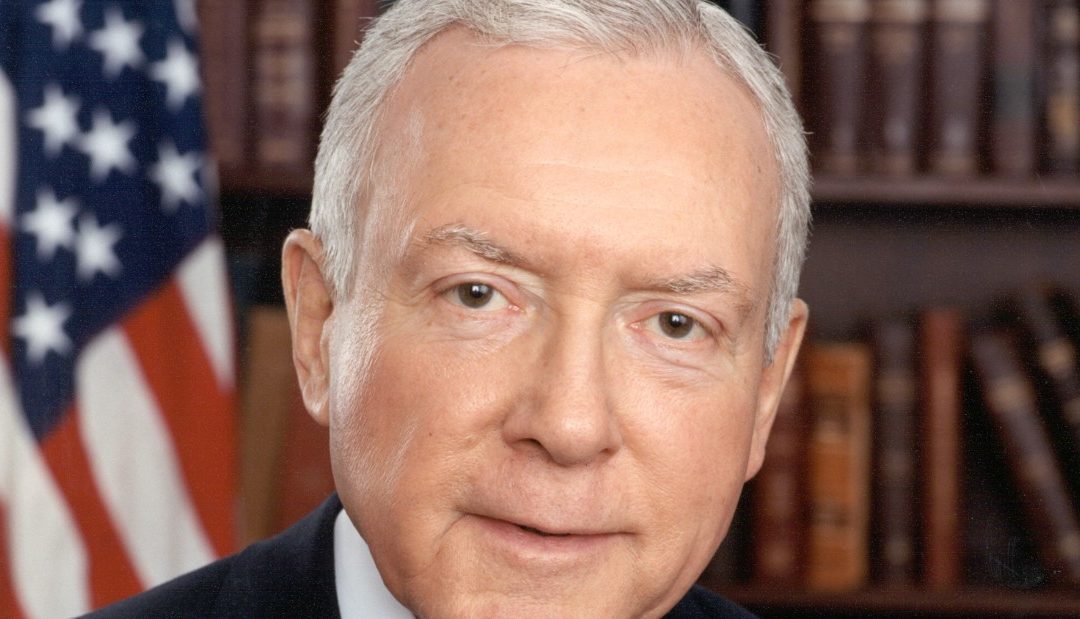 Orrin Hatch is an American politician who is a Senator for the state of Utah. Hatch has been in office since 1977 and is the most senior serving Republican senator in United States history.

Hatch was born in 1934 in Pittsburgh, Pennsylvania. He attended Brigham Young University and received a B.A. in History. He went on to receive a J.D. degree from the University of Pittsburgh Law School. Afterwards, Hatch worked as an attorney in Pittsburgh and Utah.

Hatch ran for office in 1976 and was elected to the United States Senate. He beat Frank Moss, a three-term incumbent, and was critical of the length of time he spent on office, saying “What do you call a senator who’s served in office for 18 years? You call him home.”

In 2007 Hatch became the longest serving Utah senator in history.

Hatch has been the President pro tempore of the United States since January 2015.