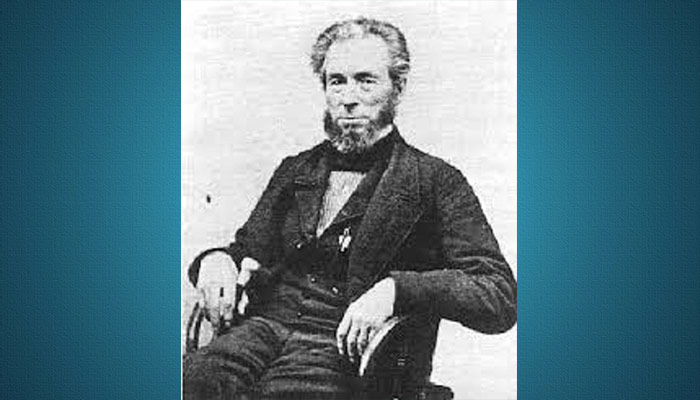 President of the California Republic

In 1846, he joined John C. Fremont in the Bear Flag Revolt. They took Sonoma and captured the Mexican Commandante of Northern California. They raised a new flag and declared the independent of the California Republic with Ide as president. Ide was chosen to serve as president. When the U.S. declared war on Mexico, Ide and the others joined the U.S. forces thus ending California’s independence. Source: Wikipedia