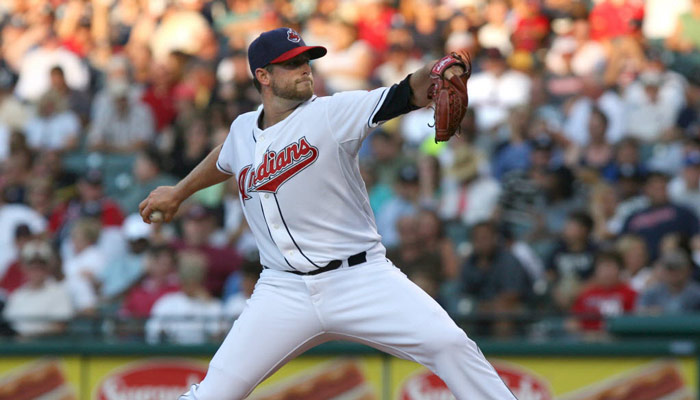 It was his home debut playing for the Indians.  In a six-hit, no-walk outing that included retiring 12 straight batters and 17 groundouts, Talbot didn’t even notice what was going on until the final at-bat of the ninth. The crowd gave him a standing ovation. “He spent his first four years working his way from rookie ball in the Astros’ farm system to Double-A. For a boy from a Mormon outpost in Southern Utah, the minor league party lifestyle was somewhat of a culture shock. Talbot says he remembers the night he called his father requesting his scriptures “like it was yesterday.” Nick Newman Mormon Times