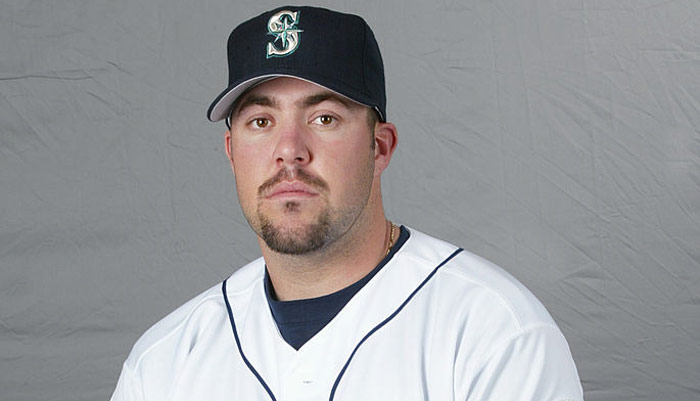 He was born in Delta, Utah.   He was drafted by the Atlanta Braves in the 7th round of the 1994 amateur draft.   He began his Major League baseball career eight years later, with the Seattle Mariners.   He played 1 season and ended his big league playing career in 2002.     Baseball Almanac