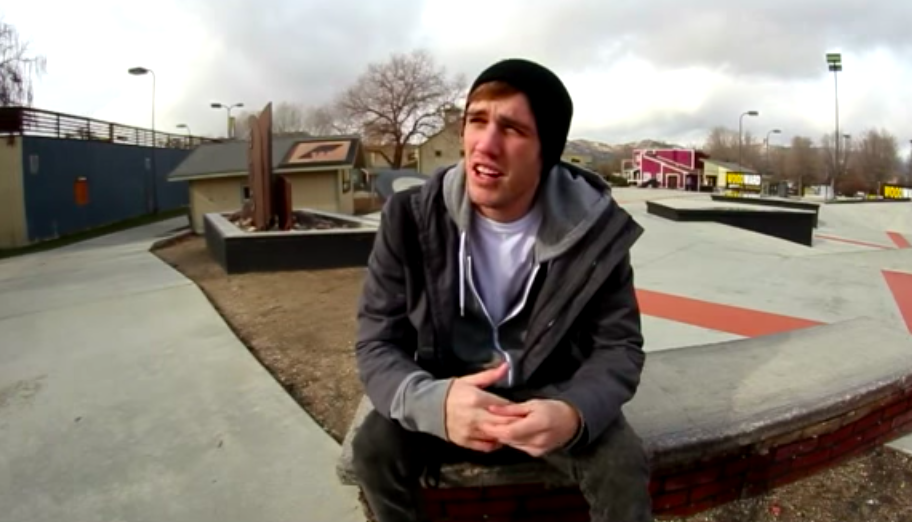 He’s a 6’2″ BMX biker from Salt Lake City. Colton Satterfield began riding in 2004, and since then he’s won two gold medals in the X Games.

He cited TJ Ellis and Michael Clark as his favorite riders. According to the X Games website, Colton is “a leader in BMX progression.” He was only the second person to land a double flair at the X Games just recently in 2015 (you can watch him perform the trick in the video below).

And two years previous, he landed new tricks at all four X Games events. His goal is to, “push inspiration in all forms, including bringing BMX to the people.” Putting that into action he and friend Vince Byron organized the Ramp Riot demo in Pocatello, Idaho.

Satterfield has torn his ACL, shattered his elbow, face-planted and lost a tooth—but he won’t ever give it up. Colton says riding is his life. In late 2017, he released a statement saying that he had ended the relationship with his sponsor Monster Energy Drinks due to religious reasons and what Monster represents. Even though for an athlete it’s a big deal to have a sponsor like Monster, another important part of his life, he explains, is what he represents as a member of The Church of Jesus Christ of Latter-day Saints.