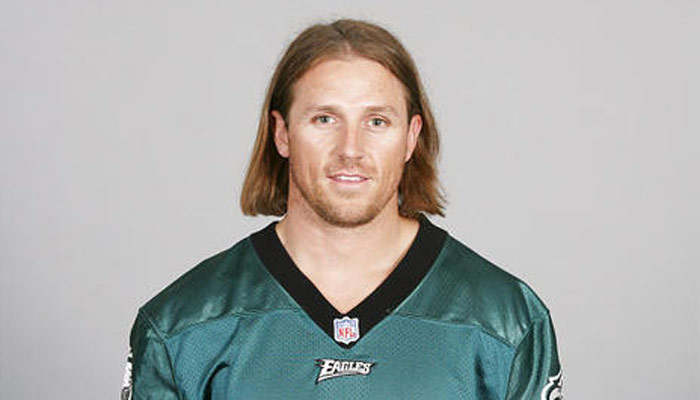 His impressive late-season play is a legitimate cause for optimism that the St. Louis offense can regain its elite status next season.  He has the kind of top-end speed that allowed the Rams’ deep passing game to flourish late in the season and into the playoffs.  He outran CB DeAngelo Hall, the No. 8 overall pick in the 2004 draft, to the end zone for a 57-yard TD catch against Atlanta.
Source: Jim Thomas for TSN