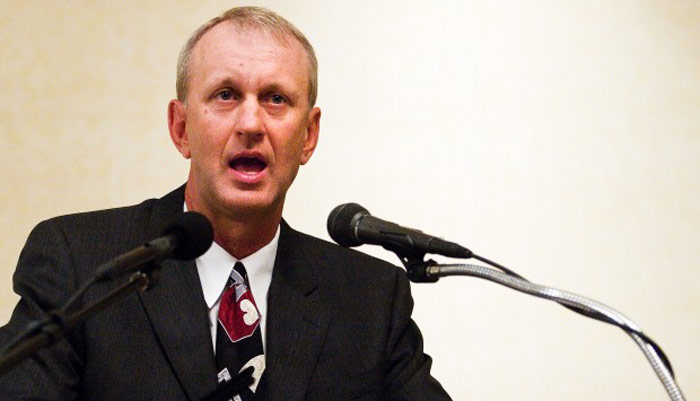 In 1984, he took over as starting quarterback at BYU after the graduation of Steve Young. In his first season as a starter, Bosco guided the Cougars to a perfect 13-0 record.

Bosco was drafted into the NFL by the Green Bay Packers, but his career was cut short by an arm injury.