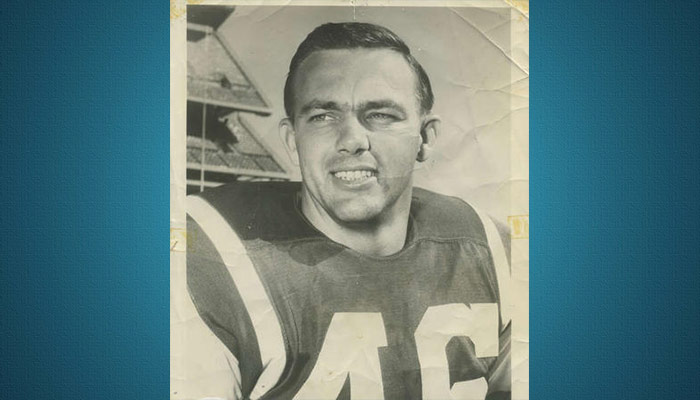 Bill Baird (born March 1, 1939 in Lindsay, California is a former American collegiate and Professional Football player. He played college football at San Francisco State University, where he was a defensive back, a halfback and a kick re turner. He played professionally in the American Football League for the New York Jets (1963-1969).