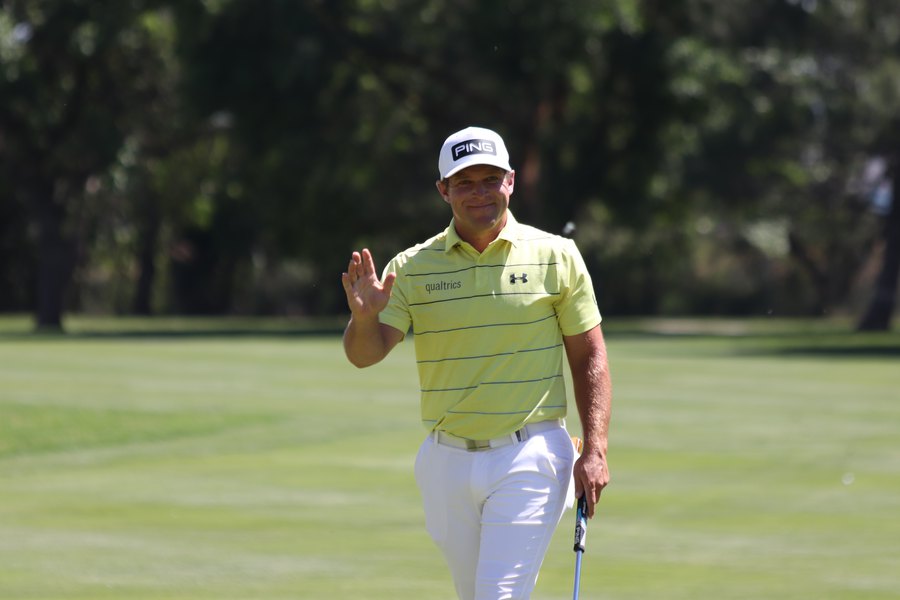 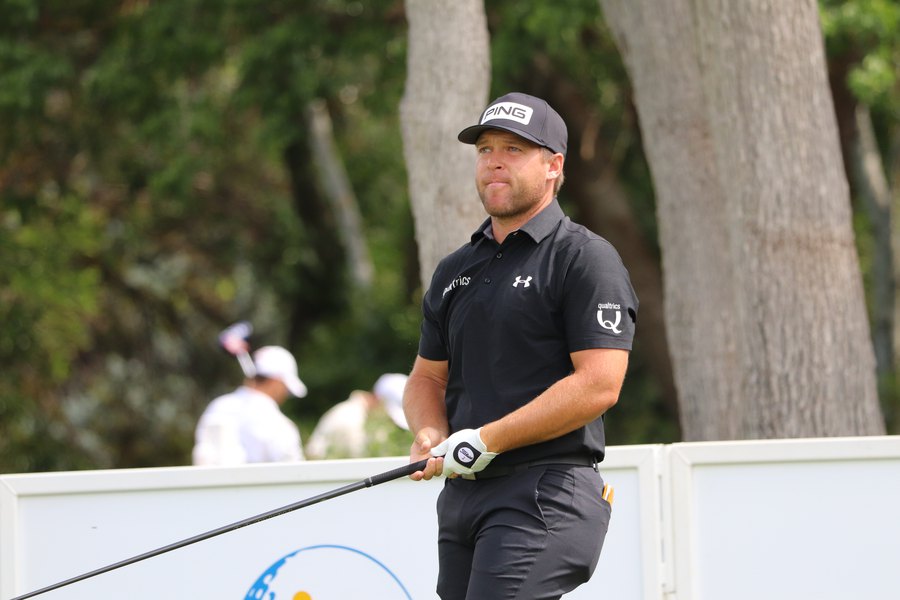 Daniel Summerhays, a returned missionary and life-long member of The Church of Jesus Christ of Latter-day Saints (often referred to as “the Mormon Church”), is a professional golfer. The Church News reports that Daniel has had a successful professional career highlighted by an unforgettable 2016 season that included top-8 finishes in a pair of golf’s major tournaments – the PGA Championship and the U.S. Open.

After 13-plus years of living the “on to the next tournament” grind of a pro golfer, Daniel, 36, has decided to retire. The Utah Championship may be his final professional tournament. He humbly admitted that the younger guys ascending the ranks of pro golf “are bigger, faster and stronger than me. I’m just not as good as I need to be to play at the highest-level week after week.” He added that he is also eager to get away from the grueling travel schedule as he has had his fill of airports, rental cars, hotels, and take-out dinners. He said, “Physically, it’s very demanding — I can definitely feel it in my body.” 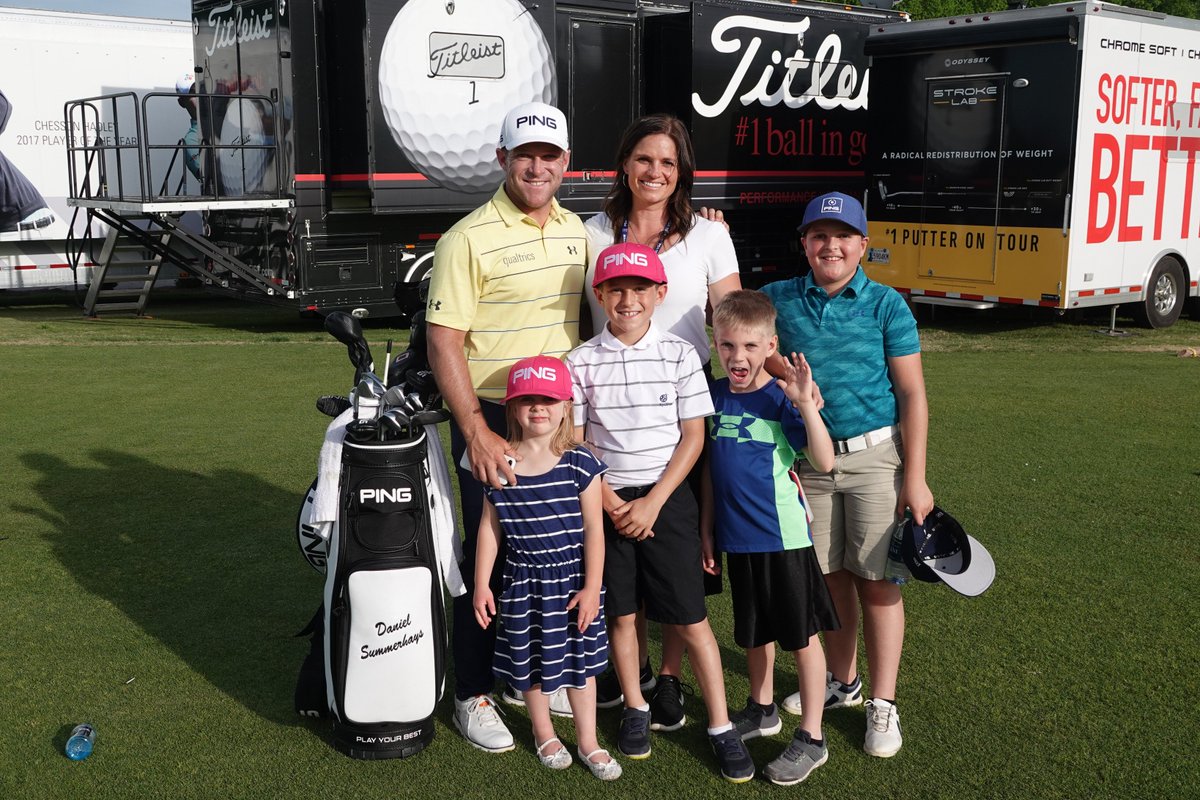 Over the course of his career, he, and his young family – wife, Emily, and their four children (Jack, 12; Patton, 10; William, 8; and Lydia, 5) – have worshipped with fellow Latter-day Saints in Sunday services at many different Church buildings. They have attended wards in places like Portland, Oregon, and Jacksonville, Mississippi, as well as Sabbath Day gatherings in New Zealand and the Dominican Republic. Now that he is retiring, he and his family will be able to enjoy a more traditional Latter-day Saint lifestyle in Kaysville, Utah.

Daniel told the Church News, “If I had an 11 a.m. tee time, we would find a ward meeting at 9 a.m. Sometimes we could only stay for the sacrament, and then jet off. But a lot of times we have been able to enjoy all of sacrament meeting. And more times than not, my wife and the kids would brave a new Relief Society and Primary. . .. We’ve met amazing Saints all around the world … and that’s the joy of the gospel of Jesus Christ.” 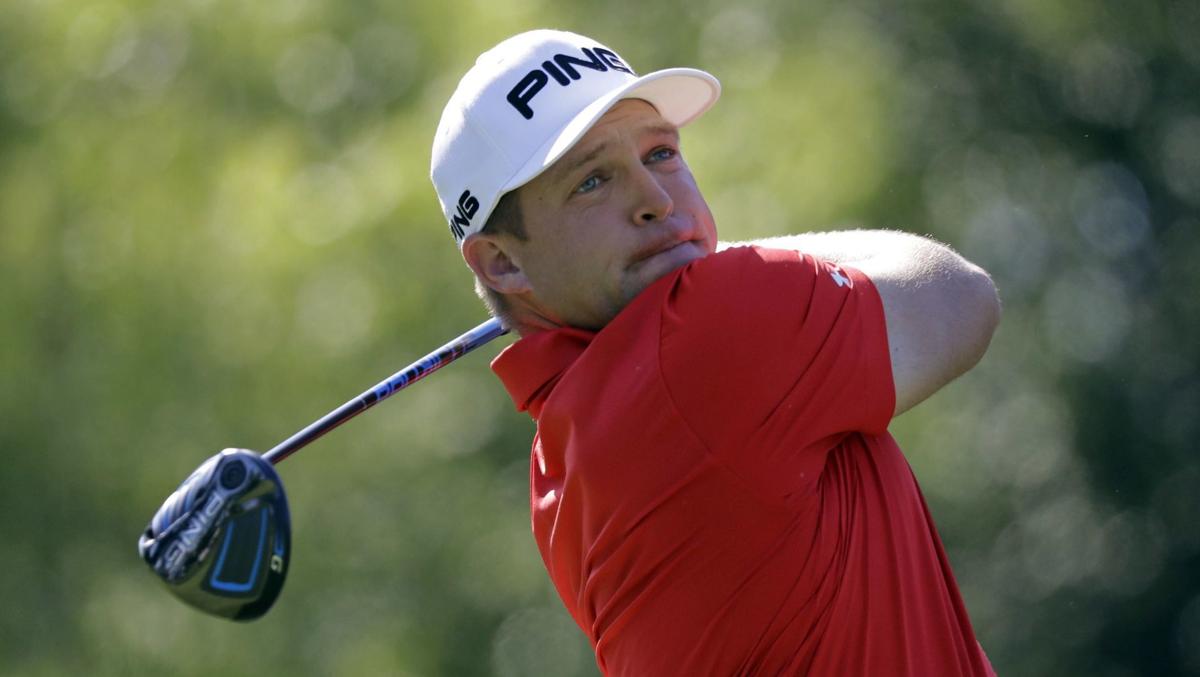 Daniel Summerhays hails from the Church’s “first family” of golf. His older brother, Boyd Summerhays, is a former fellow PGA Tour player and his uncle, Bruce Summerhays, enjoyed a successful run on the PGA’s professional senior golf circuit before serving as a mission president in Florida. Cousin Carrie Summerhays Roberts, a former LPGA player, coaches the BYU women’s golf team. However, despite his amazing “links heritage,” golf has always been something that Daniel does – it does not define who he is.

Daniel has a strong testimony of the gospel of Jesus Christ that includes eternal perspectives that reach far beyond golf tournaments and paydays. As a teenager, when other golfers were working hard to hone their skills, Daniel put his clubs away in a closet and left home to serve a full-time mission for the Church in the Chile Santiago West Mission. 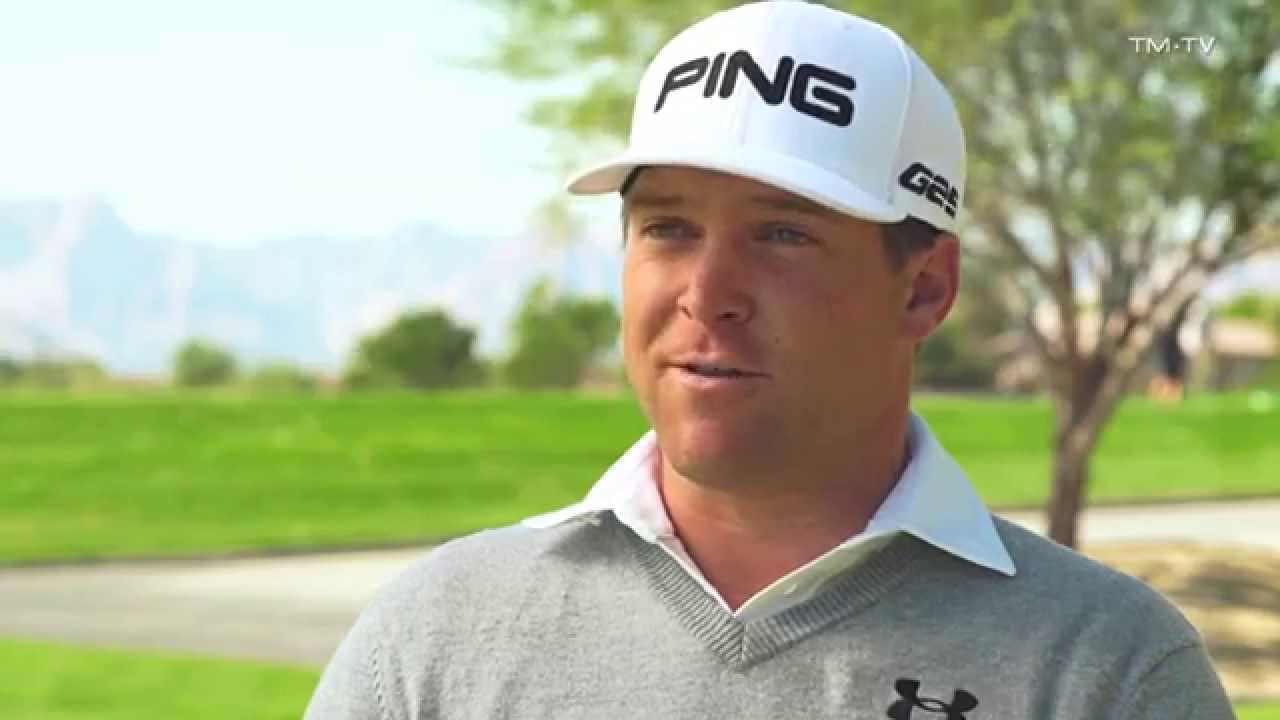 His parents fully supported his decision, but there were some in the golf community who tried to persuade him not to go because they felt that he would be jeopardizing his career. He told the Church News, “There was opposition, but I never really wavered because a mission was something I wanted to do.” He added, “For two years, I never put my hands to a rubber grip on a club.” Albeit, he does admit to taking occasional practice swings whenever a broomstick was handy.

Daniel does not regret his decision to serve a mission and believes that it taught him priceless life lessons in patience and hard work. Within six months after returning home, he was back to his pre-mission level of play. He remained close friends with people he had met in Chile, as well as mission companions, and he has never felt the need to categorize his athletic ambitions apart from his devotion to the Church and his family.

The Future of a Retired Pro Golfer

Although the professional golf scene is not necessarily conducive to gospel living, Daniel says that his convictions have always been respected by his fellow golfers. He said, “Not a round has gone by where I haven’t been able to share something about my faith in the Savior and my beliefs. Everyone has been kind and understanding.”

Daniel may be retiring from the world of professional golf, but he will remain active focusing on his family, being active an active member in the Smith Lane Ward, Kaysville Utah West Stake, and helping in the community. He also plans to teach and coach golf at his alma mater, Utah’s Davis High School.