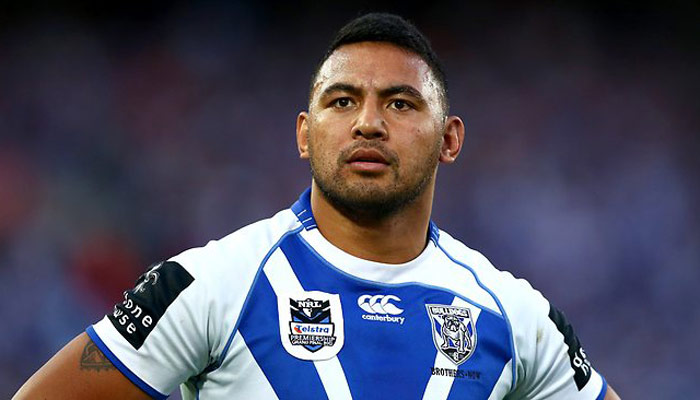 ONE of the game’s brightest young stars, Krisnan Inu, has aborted plans for a two-year overseas religious mission and will continue his career in the National Rugby League.

The young winger, a devout Mormon, believes he can accomplish more for the church as a role model for younger followers if he remains in the game.

His decision followed a lengthy talk with his parents, who agreed the Parramatta star was more valuable to the church in the limelight than doing missionary work.