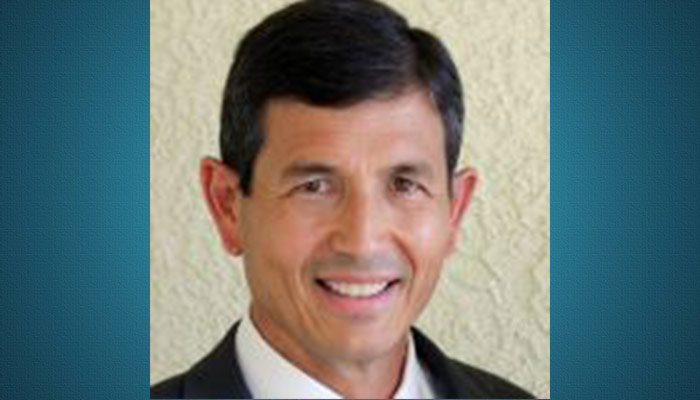 1996 Atlanta
Captain of the Shooting team

“Assistant Coach Lt. Col. Bill Roy returned as an assistant in October 2004. Roy is a 1981 graduate of the USAF Academy, where he majored in humanities and was a member of the cadet trap and skeet team. Much of his career was spent as a fighter pilot in the F-4E Phantom II and AT-38B. He also served as an instructor in the USAFA Department of English, as well as an Air Officer Commanding for Cadet Squadron 05 and instructor pilot in the TG-7A Motor glider. Roy also served in the Headquarters of the North American Aerospace Defense Command before returning to the Academy as a coach. His competitive accomplishments include numerous Interservice victories, three National Championships, four World Championships and three Pan American Game’s medals. Roy was a member of the 1996 U.S. Olympic Team and captain of the 1996 U.S. Olympic Shooting Team. An 18-time member of the U.S. Air Force Shooting Team and 11-time member of the U.S. Shooting Team, Roy brings plenty of competitive experience to the cadet rifle team and specializes in sports psychology and mental training. A member of the U.S. Air Force Reserves, Roy is a commercial airline pilot in his civilian vocation. Claiming Thousand Oaks, Calif., as his hometown, he now resides in Colorado Springs with his wife, Vickie, and has five daughters. “